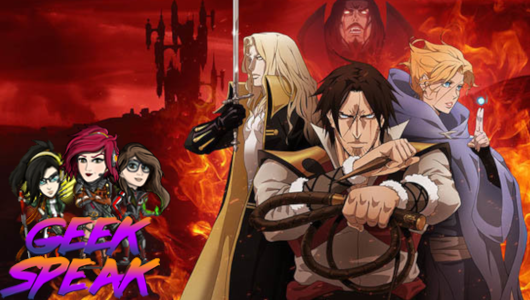 On this episode of Geek Speak, Jo, Diarmuid and Alex chat about the latest news, things they have done watched – some of them violent and some of them just very bad… so bad…