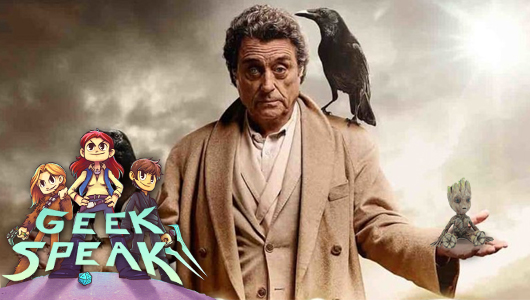 On hey there, good looking! Here is a new episode of Geek Speak for your lovely ear-holes!

Yes, it has finally happened: the stars have aligned, the miracle occurred, and all hosts are present for the show. And what a busy show it is!

Tune in to listen to Lauren, Alex and Jo  ramble about: