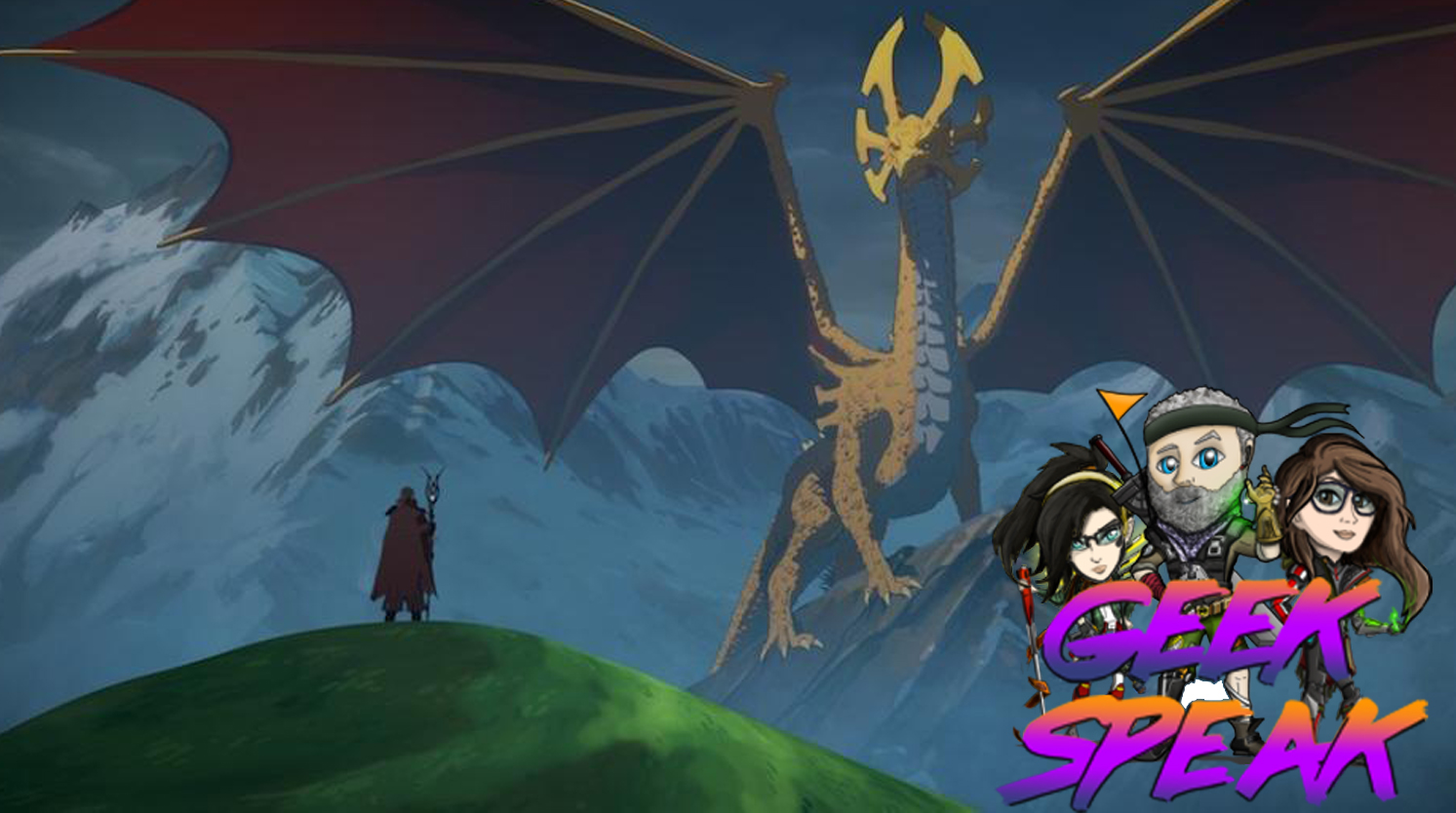 Jo, Diarmuid and Alex braved the cold miserable mornings of British winter to record this episode. That’s right, they are the REAL heroes. Also, they just love chatting geeky nonsense!