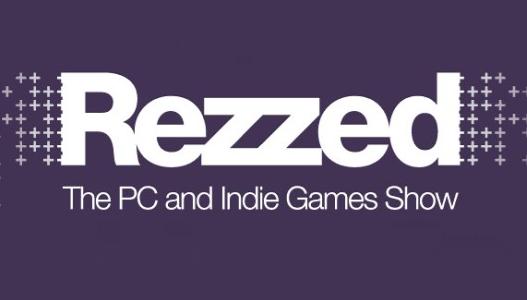 On Friday before Rezzed kicked off, while I was preparing, I had to double check and see whether or not this was the second event or whether more had come before. I was surprised to find out that Rezzed Birmingham 2013 was only in it’s second year. Last year was a fun experience, but there was an air of professionalism and a line up of great names and talent that made me assume that Rezzed was an already established event.

Venue/Staff
NEC, which is extremely easy to locate but also gives your legs a good stretch depending what end of Birmingham Airport or Station you arrive at, but was a spacious, well kept and easy to access location, with very helpful staff. At one point I was set to meet a developer for an interview and they didn’t have a booth, but they were floating around and partaking in developer sessions. A Rezzed Staff member automatically went searching for the dev and inquired of his colleagues about their location and then directed me to them. It was appreciated, so great work all round to the Rezzed volunteers. 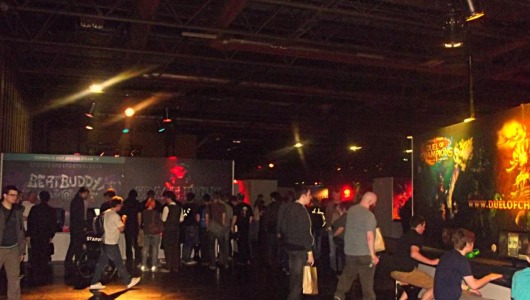 The only criticism I’d would mention concerning the venue is that their WiFi, while free, doesn’t seem to work that well or in some cases at all. I’m not sure if that’s because so many people were hooked to it, but it made live postings quite difficult. The options for hungry gamers was also extremely slim and pricey, but that’s to be expected in those venues. Though Brighton last year obviously offered a lot more, plus better views. Still, MONORAIL WEEEEEE!

Swag and freebies
Last year at Rezzed swag was more varied, upon getting your ticket you then received a free t-shirt and some coupons, as you ascended the stairs to the gaming floor. Also during the Randy Pitchford dev session, Borderland 2 t-shirts were given to everyone when you entered the conference room. This year with your ticket, you got a code for half price offers on some games, like Far Cry 3. A lot of coupons were in collaboration with GetGoGames and gave quite descent discounts.
Some individual developers had their own little goodies to give to fans and members of press, such as Threaks who had a cute little plushie of a character from their game BeatBuddy. 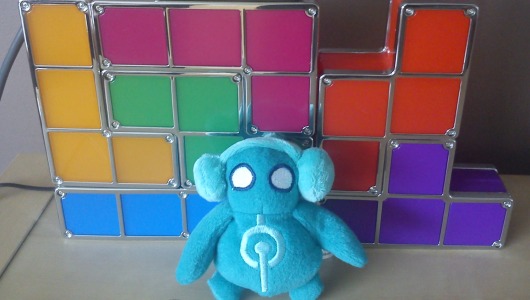 But what about the Games!
Unlike much larger conventions such as Eurogamer and Gamescom, the chances of you getting to play most of the games on the show floor is quite possible, even in one day. This year the only areas I saw queues that would take about 20 minutes to get through were for the Indie Hall of Tightness – as I referred to it as. This is a tunnel like open booth where a bunch of indie games were exhibiting. It’s quite a tight hall to navigate and harder to get a good viewpoint, but I’m assuming there’s a good reason why it can’t be extended. 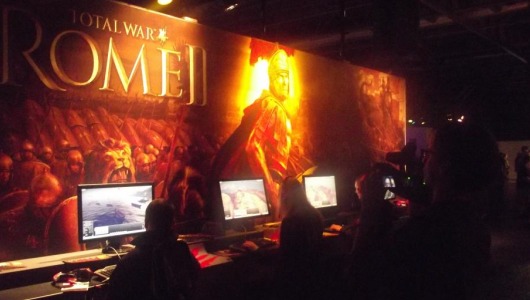 The queue was primarily forming to play on the Oculus Rift and it was surprisingly well received by gamers and seemed to add a lot more mayhem and fun to an already crazy game such as Surgery Simulator. Hammerhead Studios, found that it generated quite a queue for their university created game, Undercurrent, a deep sea adventure game for Oculus Rift.

The developer sessions are always interesting and insightful to attend. This year saw Dreamfall Chapters’s Ragnar Tornquist, the team behind Prison Architect and a host more take to the stage to talk to gamers and answer their queries. Interesting topics such as “Is story telling in video games improving” were especially fun and a personal favorite of mine. For those that want to watch video footage of the developer sessions it’s in the link above and worth checking out, thanks to Eurogamer.

One of my favorite moments from last years Rezzed was when Peter Molyneux told us one of his favorite games was “Nintendo”…I’ll just leave that there for you. 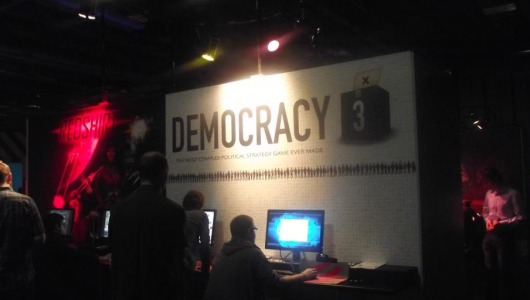 Maybe next year, Rezzed will get bigger, but right now I think that it’s size really does wonders, it’s a nice balance, though I would suggest that more games be added to the floor as it only takes a day, and not even a full one, to get to see most if not all of what is being exhibited. As always there’s some merchandise stores available, including InsertCoin and a memorabilia stand that seems to do the UK con rounds, such as MCM Expo.

Tips for Rezzed 2014
It’s too early to know where Rezzed will be next year though usually they create a poll for people to vote on their most desired location. Given how many large conventions London gets every year I think it’s good that it remains outside of the capital.

I mentioned earlier that the Indie Hall on the floor is quite a squeeze and perhaps next year floor planners could look into making that more accessible and help reduce the amount of body moisture at the same time. If you’re a first timer to Rezzed, then what I’ve learnt so far is that you only need to attend one day, if playing the games available is your primary objective. Though different days offer different developer sessions.

Finally my last suggestion would be to actually go to Rezzed. It’s gotten off to a great start, is getting rave reviews and truly is a convention for gamer, by gamers – offering a lot of insight and given you the opportunity to meet people behind the scenes and also meet other gamecentric lovers. Rezzed 2013 in Birmingham was a blast and I look forward to future years!