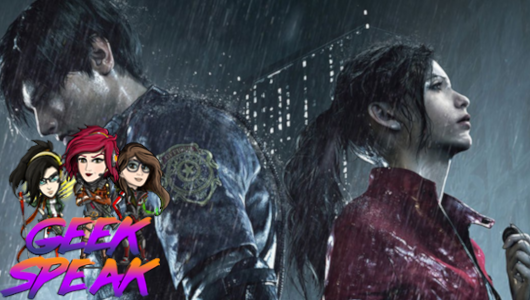 Lots of sausage talk this episode! It’s not what you think… wait, what did you think?

Di is away this episode, so Jo and Alex temporarily lifted the ban and a rogue Bleezey squeezed in!

This week, they chat: