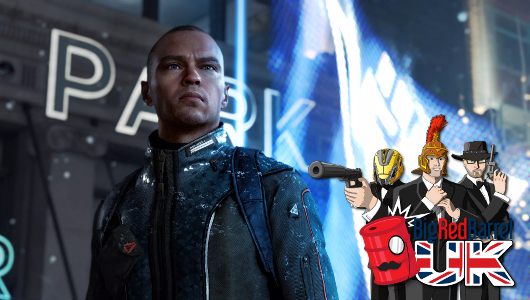 Hey there chum, don’t be glum. We’ve got a lovely slice of podcast pie you can stick in that beautiful face of yours make you feel all the joys of a cool pillow on a hot night.

We’re down a Coleman this week because he’s stuck doing mystery work-type things but fear not, as we still have a Dan, Tim and even the man they call Kev (because that’s his name). Together they’ll be talking about everything that’s going on in the vast land of video games and even reviewing a few titles too.

Included in this week’s topics: