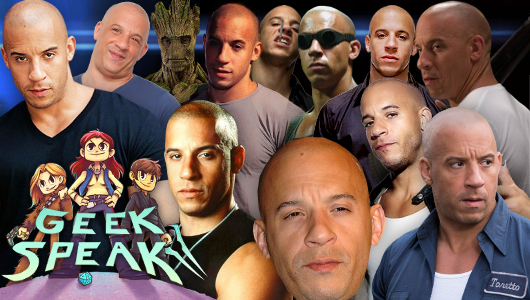 We have another episode of BRB Geek Speak right here for you. This week Lauren, Monica and Alex had two surprise guests: kids playing outside and Alex’s neighbours’s dog. We are very sorry about that. Granted, the dog had probably something insightful and funny to say about Vin Diesel but we couldn’t understand him. Please join in as the five hosts ramble about:

Our prizes giveaway continues! See below for details!