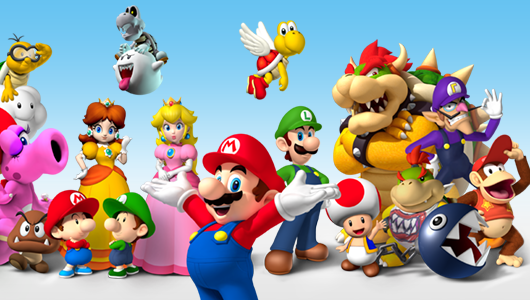 What The NX Must Do To Succeed

“So it’s a peripheral for the Wii?”

“I buy it and it plays games?”

“So I need to buy another console?”

“What do we know about the console?”

This conversation, and the stupefied expression that had befallen a friend post-E3 2011, is, for me, indicative of the multitude of problems that the Wii U has faced since its reveal. Although not a hardcore gamer, his ownership of a Wii had sparked an affinity that many of us have with the Japanese developer, but the poor messaging served only to alienate and confuse him. This friend, I feel, is representative of the type of consumer that Nintendo captured in spades with the Wii. From young children to veteran gamers, the Wii cast an incredibly large net, one that is bettered only by Sony’s PlayStation 2.

In the seven year period between the launch of Nintendo’s last two home consoles, society has embraced a plethora of technological advances, but while consumers have moved on, Nintendo has stood firmly rooted to the spot. Those who flocked so gleefully towards the Wii have unceremoniously shifted their attention to smartphones and tablets with alarming enormity, leading to an unfathomable decline in sales for Nintendo’s latest console.

With a poor name, inferior hardware and an underused peripheral, the Wii U has sold so catastrophically it is currently a bigger commercial failure than Sega’s Dreamcast, a system widely considered to be a monumental flop.  It is paramount that its successor, codenamed the NX, doesn’t befall the same fate. Here is what it must do to succeed. 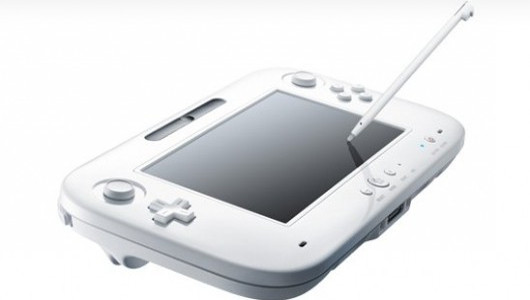 Charizard is to my left, Kirby to my right. One of the many Fire Emblem characters stands menacingly on the platform above and I, Link, have my sword at the ready. The Paper Mario stage provides a deceptively innocent backdrop, for the fight that commences is stressful, hectic and merciless. The sound of furious button mashing fills the air and a hard fought battle culminates in Kirby’s victory, sending the occupants of the living room into appropriate cheer or dismay.

This unrivalled joy is Super Smash Bros. and, along with Super Mario 3D World and Mario Kart 8, represents one of the many well-received exclusives on Wii U. Nintendo’s systems are rarely ever short of first party content, but it’s evident that Mario, Donkey Kong and Link can no longer do the heavy lifting themselves. When Nathan Drake is on holiday, Lara Croft is there to fill the void. When Master Chief is in cryosleep, Commander Shepherd has his own galaxy to save. Much like Nate and Master Chief, Mario and Link will be the NX’s biggest draw, but it’s the hitmen, assassins and footballers that will ensure that the consumer’s stay is not short-lived. Blockbuster titles like Call of Duty or Assassin’s Creed aren’t typically associated with Nintendo, but perhaps it’s time that changed. 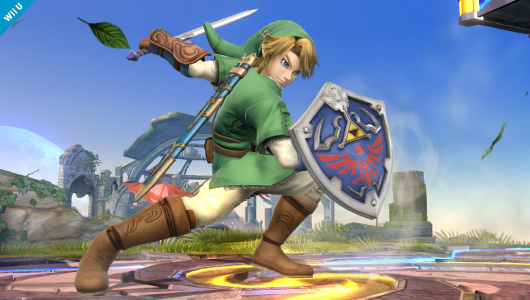 Second screen functionality. Thirteen year olds around the world were frantically celebrating this reveal, safe in the knowledge that their mother’s hoovering would no longer interrupt at the worst possible moment. Those mothers, too, were relieved that their incessant cleaning and favourite TV shows would no longer draw anger from their hormonal children. Gamers in general were optimistic that the Gamepad would provide the foundation that would allow developers to transform and evolve their favourite games, resulting in new ways to play; it was an exciting prospect.

Unfortunately, its execution has left a lot to be desired. Tucked in a mine cart with Diddy Kong; tearing my foes limb from limb as Bayonetta; defying gravity as Silver Mario, only to be foiled by the infamous blue shell; none of these already excellent experiences have been improved by the Gamepad. Much like the PlayStation Move or Microsoft’s Kinect, the Gamepad is a nice touch but ultimately it’s a bit, well, underwhelming. Even the second screen functionality fails to execute the initial concept, thanks to the incredibly poor range.

We can only speculate as to the unique functionality of the NX, but irrespective of what exactly it is, it must make the difficult transition from idea to reality, something its predecessors have failed to do. I appreciate Nintendo’s constant ambition to innovate and iterate, but they can not afford another misfire.

Robot dinosaurs in sprawling open worlds, Jedi and Sith fighting in an ice cold dystopian planet (that definitely isn’t canon) and loyal dogs; E3 2015 brought a lot to the table. The medium is still in its infancy, relatively speaking, but every year its evolution never fails to astound. Watching Nintendo’s Direct, I couldn’t shake the feeling that Nintendo was out of place. A distinct lack of big AAA titles left many fans less than satisfied.

Whether it releases next year, or in 2017, the NX will enter as a new challenger in a fight that’s already half fought. Both the PlayStation 4 and Xbox One are cheaper than they were at launch, and with a litany of upcoming exclusives and third party titles, both have plenty to entice those who are yet to make the transition from the previous generation. With that having been said, it is paramount that Nintendo price the NX accordingly. Overpricing the system will only serve to further disillusion those who already feel apathetic and the PlayStation 3 and Xbox One provide more than enough evidence of the damage caused by a misjudged price point.

Next year is undeniably important for Nintendo. Generations of gamers who grew up stomping Goomba’s and chasing princesses, have been left wondering as to where the company is headed. Time will tell if Nintendo have their head planted deep in the sand, or if they can rekindle the magic that made us fall in love with them to begin with.

I hope and pray that it’s the latter.