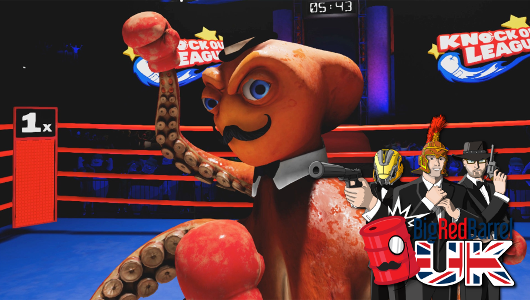 Look at this pod that we got, we’re still BRB UK from the block.

Dan is back (where he belongs and will NEVER escape from!) on the show this week, joining Tim & Coleman so that the three of them can dissect this week’s video gaming news in excruciating detail.

Check out this week’s BRB UK or the following and more: