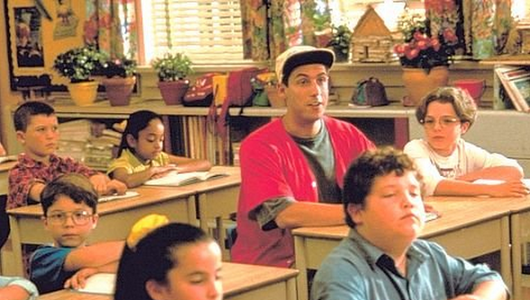 A couple of months ago I was asked to do a favour for somebody by way of a Q&A session for a class of year 11 media students (that’s sophomore year for you readers across the pond). I agreed, and was immediately hit with blind panic. What the hell was I going to talk to them about? What were the questions going to be? Are they going to make me their leader?

The run up to it was a sketchy haze of miscommunication, and lack of information. I ended up being double booked initially, but we finally managed to arrange a date and time, and on Thursday 30th January 2014 the opening lines to Lose Yourself by Eminem became painfully relevant.

There’s a saying in Hollywood about not working with children, and we all know young gamers have a bad reputation, which to be honest can be completely justified after spending five minute in a Call of Duty death match. Credit where credit’s due though, those kids have some imaginative insults and a command over obscenity that would make Bernard Manning turn in his grave.

The preparation was minimal, and for all intents and purposes I was going in blind. Showtime came around and I was graciously led to the class room like a lamb to slaughter by the assistant vice principal Dave Claricoates, who is also this particular class’s tutor, so I at least had a little back-up. After a brief introduction to the students and a highly abridged version of my background was given, the questions began. And something beautiful happened. 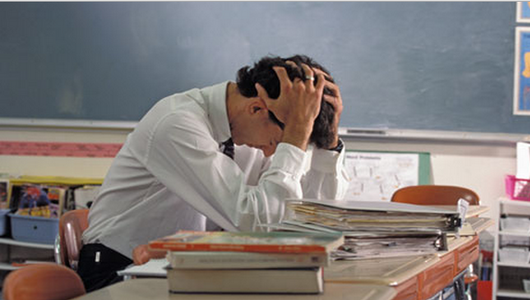 Here’s a stock photo of a sad teacher…

Initially, the questions were basic; “What’s your favourite game?” “What’s the best game you’ve ever reviewed?” and other questions of that ilk. I was asked “What did you want to be when you were a kid?” and without missing a beat I answered “Ninja Turtle!” The comic timing was perfect, the execution immaculate, and no one laughed. Amidst the silence I heard murmuring between the students, each asking the other “What’s a Ninja Turtle?” and it became very apparent just how huge the generation gap between myself and the students was.

These early questions were fun to answer, and they got the kids engaged, and as they engaged and relaxed they became more confident, and with confidence came the real questions, questions I never expected to hear from people of this age group.

One girl put her hand up and asked, “How do you feel about the way women are portrayed in videogames?” and from then the questions that followed were to do with gender roles within the games industry. Maybe it shows a level of ignorance on my part, or maybe it’s that the younger generation have a level of awareness of gaming that my peers and I just didn’t have when we were their age. When I was 15 or 16 the most important question I was asking was “Is it really possible to catch Mew?”

Then again, the internet wasn’t as prominent then as it is now, so either the issues didn’t exist, or the people just hadn’t figured out a way to make their voices heard yet. I’d like to think it’s the latter. I gave my answers, which I’ll likely turn into their own article at some point in the future, the questions kept coming, and the answers kept flowing. It was as fun as it was challenging, and a great learning experience for me, and it wasn’t over yet. 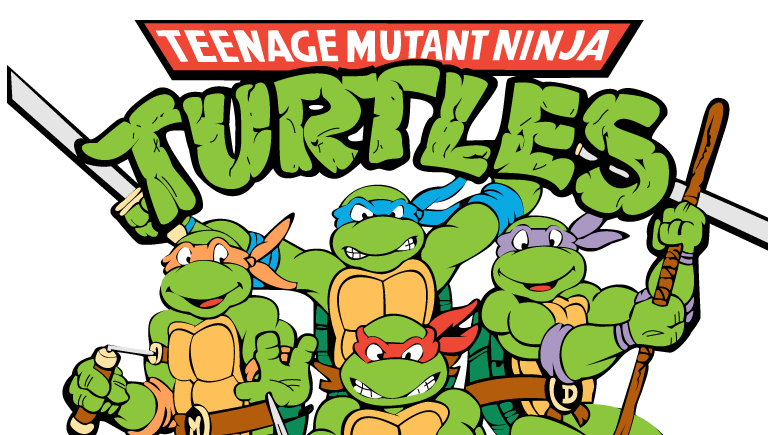 Believe it or not, there are a generation of kids who don’t know these cheeky faces!

The bell to indicate lessons end came (well it was more of a beep, but let’s not be pedantic) and class was dismissed. I was doing another session after lunch, so I killed some time until the beep announcing the beginning of dinner time resonated throughout the hallways, and made my way to the lunch hall for what was going to be an awesome event.

In the assembly hall there a SEGA Mega Drive (that’s Genesis to you Americans) set up to a projector, primed and ready for a Super Street Fighter 2 tournament. It was complete serendipity that it was happening on the day I was there to talk about gaming, but I have to admit it made me feel a little special. The tournament turned into a thrashing as one of the teachers stepped up to challenge the students.

It was his system they were using, and it turns out that 20 years ago he was third best in the UK. Part of me would like to think that this was his little way of getting revenge on the students, and after winning every match he played (close to 50), with 29 perfect victories, the siren sounded to bring an end to the tournament and lunch time respectively, and he walked away as either the most respected, or the most hated teacher on campus. I didn’t fight him, I’m not a fool.

I headed back to the class room for round two, and my nerves kicked in again. As I sat down to compose myself the students started filing in, an endless stream of (hopefully) eager minds ready to learn. And they kept coming. It turns out two classes were being merged together for this final session. I’ve done stand-up comedy before, and if I’m honest I was more nervous about this – at least I can hurl abuse back at hecklers. 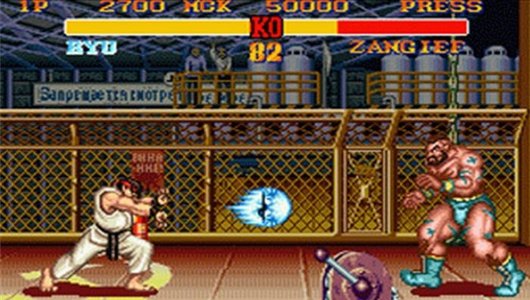 Your lunch times were never this cool!

The opening question was heavy, and set the tone for the rest of the Q&A; “Do you think video games can influence somebody to commit murder?” What followed were questions such as “Do you think the rating system is being abused by developers to include excessive amounts of violence?” and “How do you feel about the depiction of subjects such as rape in video games?” These were excellent questions, and steered the talk closer to a psychology lecture than the fun world of gaming, and I have to admit, I liked it.

Strangely, the hardest question to answer is when I was asked “How would you define a video game?” I’ve honestly never thought about it before; at least not before channel 4’s How Video Games Changed the World put Twitter at the number one spot. My answer seemed to change and evolve the longer I spoke about it, and to tell the truth I’m still thinking about it now.

The interesting thing about that question is that earlier on in the talk I asked the class which of them actually played video games. Seeing as it was a media class in the wider sense, it was sensible to assume I wasn’t talking to a room full of seasoned gamers. It was the smart play, as not many hands went up. But when I asked later on who plays games on their mobile device, almost all of their hands touched the sky, so it looks like the lines are blurred when it comes to a definitive explanation of what truly defines a video game, so I didn’t feel too bad about struggling with my answer.

Other questions that were asked were equally as impressive; “Which direction do you seem video games taking in the future?” “How important do you feel YouTube is to advertising” and “What do you feel is the most effective way to advertise a video game?” I could have spoken for hours, but unfortunately our time was up. The beep made itself heard one more time, and school was out. 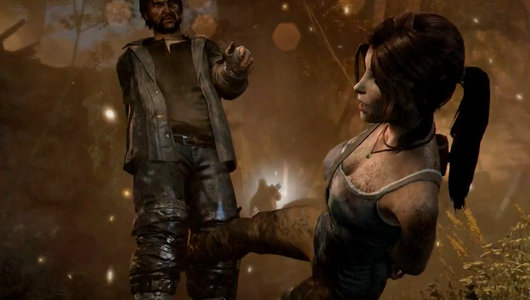 The most impressive thing to see though was the majority of the questions you have just read were asked by the girls. Not all, but most. The fact that girls as young as 15, maybe even younger are completely aware of issues such as gender stereotyping gives me hope for the future.

Maybe I don’t give the youth of today enough credit, understandable when the media feeds us such a negative image on a daily basis, and online gaming experiences become an education in homophobic, sexist, and racial slurs. And sadly my time with these classes helped to enforce the idea of the vocal minority, and how the ones who truly have something to say often keep it to themselves, ultimately helping this bad reputation to become imprinted in the public eye. My point is it’s unfair to paint all ‘youths’ with the same brush, which I, like many others, am guilty of doing. I now consider my eyes well and truly open.

These young adults were so completely on the ball and aware of what was happening it was impossible to not to be impressed. Bright, outspoken minds unafraid to challenge the norm, it was an honour to be a part of. I honestly feel that these guys are a part of the generation that will change the industry for the better. As with any revolution, it’ll take time, but it’ll be totally worth it.