With the recent releases of Monster Hunter 3 Ultimate and Lego City: Undercover, alongside a massive price cut (at least at HMV), the WiiU has experienced a jump in sales of 125%. According to the same report though, this still means Nintendo’s console lags behind the PlayStation 3 and Xbox 360. We also learned recently that a system update will be released this month that will greatly reduce the load times for the WiiU to return to the home screen from within a game, bringing it in line with the PS3 (a 7 year old console) – and yes, the load times to go the other way remain the same! It seems that even when there is good news for Nintendo and WiiU owners, it is still not without issues. 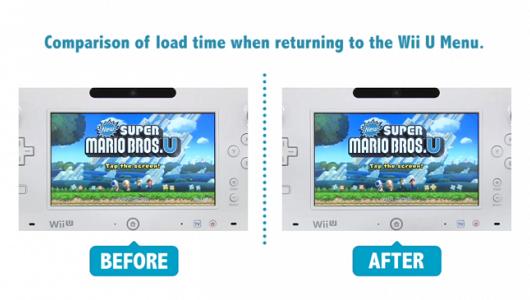 …Are we there yet?

As a fan of Nintendo since I was five, this is incredibly frustrating. Due to the runaway successes of the original Wii and DS, they seem to have become arrogant. Both the WiiU and 3DS were massively overpriced at launch. While they have seen fit to remedy the issue on 3DS, they hesitate to replicate (I be rhyming, dawg!) this same strategy on its home console counterpart. It has now got to the stage that shops have been forced to cut their prices to clear stock. How will this affect the relationship they have with Nintendo in future?

Speaking of the original Wii, instead of trying to compete with Sony and Microsoft for hardcore gamers, Nintendo took aim at everyone else, creating a new audience they had almost exclusive access to – the ‘casuals’. Due to confusion and poor marketing, many people thought the WiiU was a simple add-on for the current system. Others became disinterested when they saw the Gamepad, with its screen and additional buttons. Unfortunately for Nintendo, they have now learned that the casual audience is fickle and brand loyalty means nothing to them. 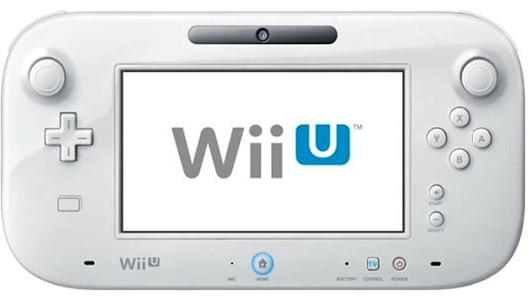 In order to get back the hardcore audience they lost, Nintendo needed to enlist the support of people they have not needed for quite a while – third-party developers and publishers. As Dave mentioned on the recent BRBcast, this ended up primarily being Ubisoft. Since its first month of release however, the WiiU has experienced a drought in third-party software. Not only have companies side-stepped making WiiU versions of multi-console titles, like Bioshock Infinite and Tomb Raider, but some games originally meant to be exclusives to the system are now, well, not – like Rayman Legends. 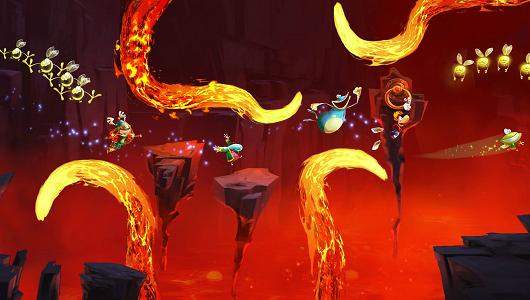 “I think we should see other people.”

The biggest blow so far came when both EA and Epic revealed that their next-gen game engines, Frostbite 3 and Unreal Engine 4, would not support the WiiU. As EA appears to be using Frostbite to build the majority of their games now, and Unreal is one of the most popular and prolific engines available, this makes it even more likely that a large number of next-gen titles will not have WiiU ports. This will exacerbate the most current problem facing Nintendo’s home console – a small software library. Despite not having a strong third-party contingent, they have always been able to rely on their first-party development teams and IPs. Mario, Zelda and Metroid have formed the backbone of Nintendo’s console software for years. The issue at the moment is now is precisely the time these titles should be let loose, yet we have not heard a peep from Iwata-san.

At the PlayStation Meeting two months ago, Sony announced the PS4 existed and would be released at the end of the year. This news seems to have come as no great shock to anyone – except Nintendo. With the PlayStation 4’s integration with the Vita and Microsoft’s Smart Glass functionality, the Wii U has a shelf life of less than a year now before it becomes obsolete. For the WiiU to survive, Nintendo needs to:

Even all of the above may not be enough, but it’s a start.