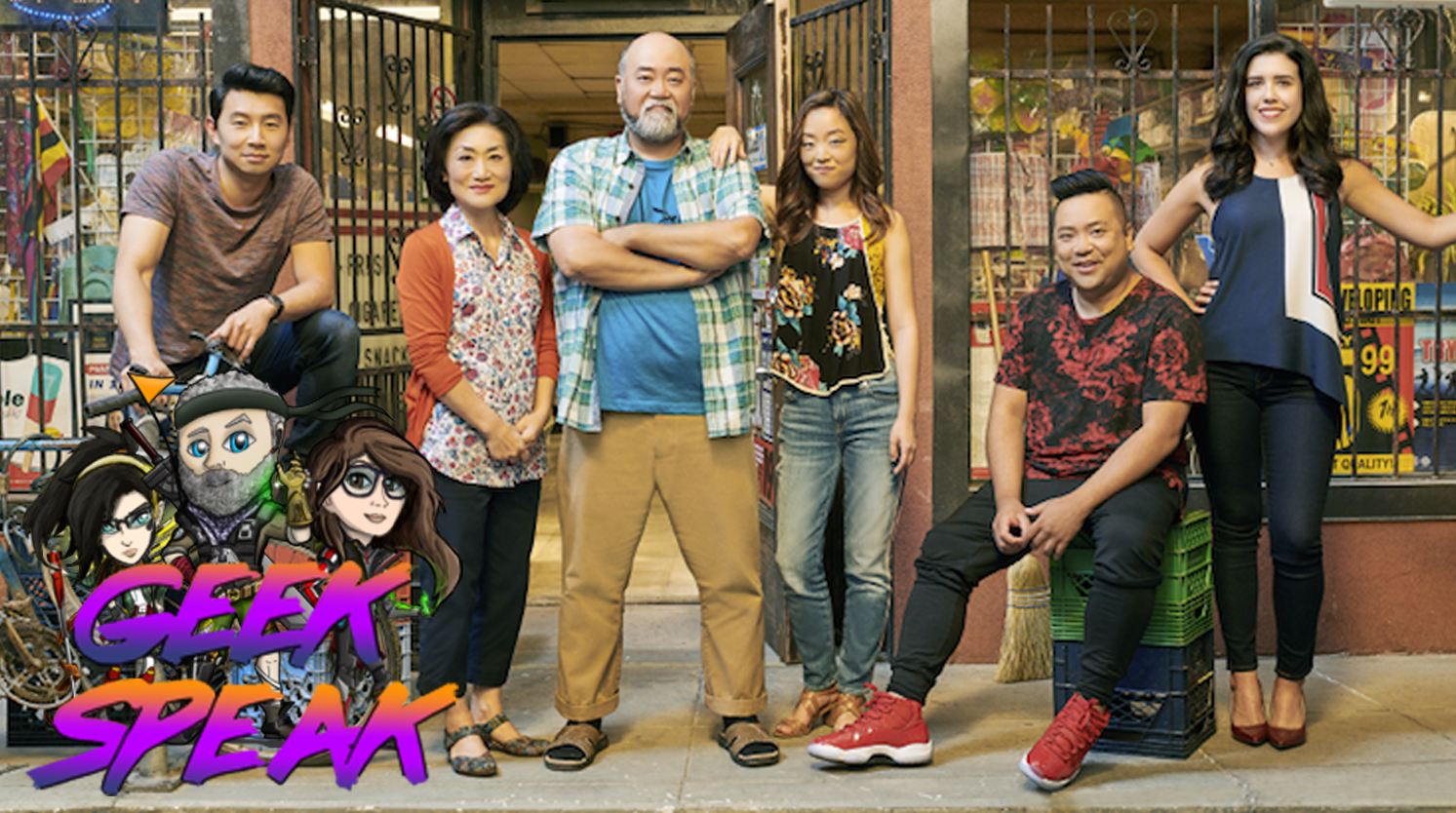 Jo, Diarmuid and Alex return to chat geeky to you once again. They have lots of news and some good recommendations this week!