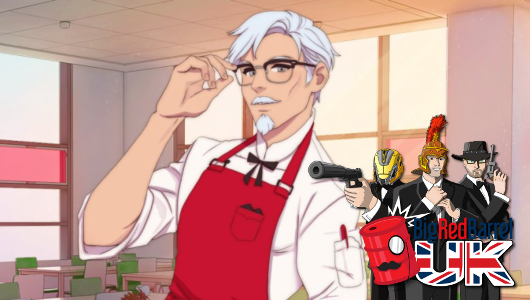 Tank fly boss walk jam nitty-gritty, you’re listening to the boys from the big bad city… this is a Podcast!

Oh boy, it’s a jam-packed episode of BRB UK for you this week as we’re got loads to talk about and you’re going to ruddy well listen! Dan and Tim are joined by Rik from the Comics Inc podcast (which you should check out by the way), to chat about so many video games.