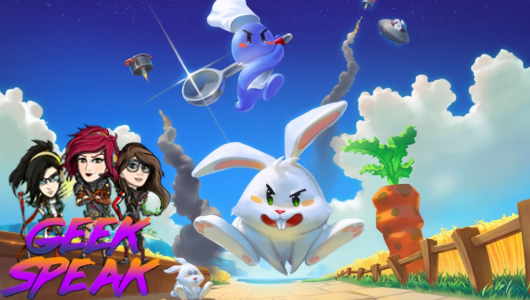 The title of this episode will make sense, we swear… maybe.

On this episode of Geek Speak, Jo, Alex and Diarmuid chat about: