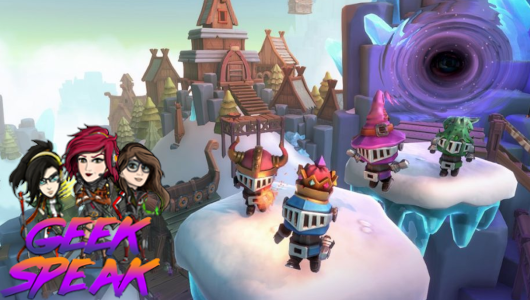 It’s a new episode of Geek Speak full of new and awesome stuffs! Join Alex, Jo and Diarmuid as they navigate through another week through the magic of geekiness.