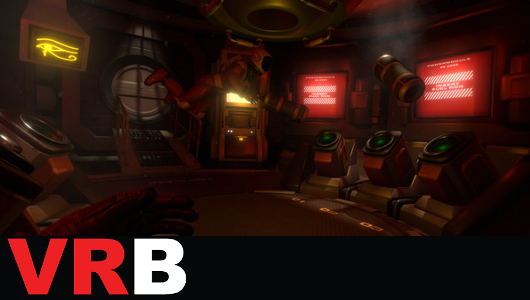 Welcome to the maiden voyage of the good ship VRB! This is a safe space for Kev, Diarmuid and Tim to discuss all of their thoughts on VR – the good, the bad and the vrugly! While this episode focusses heavily on the latter sections, the podcast will generally be divided into three main sections of past, present and future. Let us know what you think of this first episode and if there is anything you would like us to add going forward.

Past: Make sure to listen to our pilot episode to get an understanding of our VR backgrounds.

Now that you’ve reached the bottom of this post, we’d like to say a big thanks for listening to this episode of VRB. did you know that you don’t just have to listen to this show through the website? You can directly download the show in a handy mp3 format here or even subscribe using iTunes, RSS or Spotify.