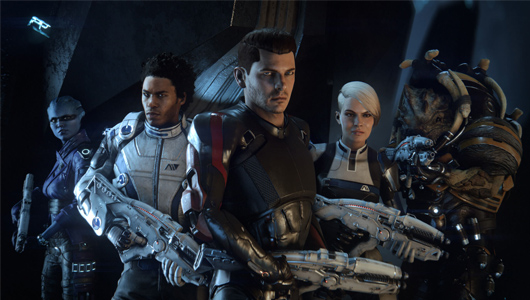 Put Some Role Play In Your RPGs

RPGs are great. For all the cathartic fun of a shooter, the immersion of a racing sim or the tactical challenge of a strategy game, taking a character on their journey from humble beginnings to world saving hero is the best. But I think it’s all too easy to play them the wrong way. Or rather, I want to convince you there is a better way to play.

The RPG or role playing game finds its origins in tabletop wargaming in the 1970s. Gary Gygax and Dave Arneson, or so the story goes, became disinterested with the fate of entire armies in favour of individual heroes, through which players could experience grand epic fantasy adventures. 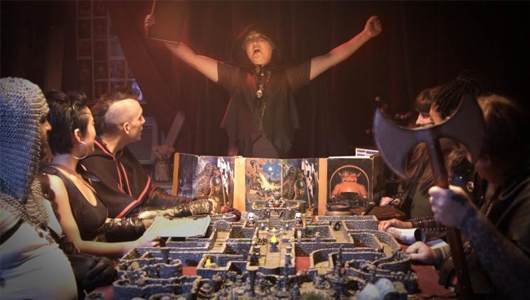 Video game protagonists had traditionally been relatively simple characters, having to run and jump from A to B, shoot all the incoming aliens or, if the designers had an interest in narrative, to rescue the princess captured by the monsters. Video game RPGs started in the 1970s with rich worlds to explore and have only become more sophisticated in their storytelling, worldbuilding and game-play. Characters now not only gain spells or skills but also make friends, fall in love and realise ambitions on their way to saving the world.

My first encounters with video game RPGs were the excellent (if now somewhat dated) Deus Ex and Knights Of The Old Republic games. While Deus Ex rewarded experimentation and exploration, KOTOR really encouraged character development with almost every encounter offering a Light Side or Dark Side option. 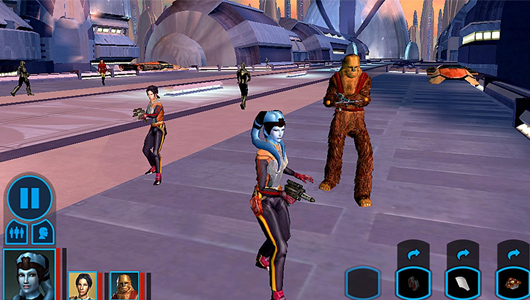 The trouble with this black and white binary moral choice system is that your Jedi would either end up as a Jedi angel or Sith monster with very little opportunity for nuance. The game design essentially meant that the player would play the game twice, once as a hero and once as a bastard, so that you could see both endings.

Video game RPGs have come a very long way since these days and the idea of finishing a modern Bioware RPG enough times to see all of the endings is almost laughable.

Dragon Age: Origins, for example is a game I have finished countless times but I am quite certain that there are end-states I have not yet seen. The most fulfilling times I have played the game, however, have not been when I have been trying to unlock all of the elemental spells or got my rogue to the point where he could stun-lock any opponent long enough to “Dance Of Death” them to… well to death. Nor have they been when I have gone all the way through choosing the “good” or “bad (or Heaven forfend the “witty”) dialogue options. They have been when I have really thought about who my character is and what they want.

Tabletop RPG behemoth Dungeons & Dragons define the Alignment of each player character to start to help players think about how they might act. The Alignment of a character is Good, Neutral or Evil and Lawful, Neutral or Chaotic. A Lawful Good character is compassionate and disciplined, always doing the right thing and never breaking the law even if, to some, the ends might justify the means. In stark contrast, a Neutral Evil character is malevolent just for the sake it rather than to serve any particular cause (as a Lawful Evil character might) but will never risk everything to just destroy things without getting anything out of it (as a Chaotic Evil character would). 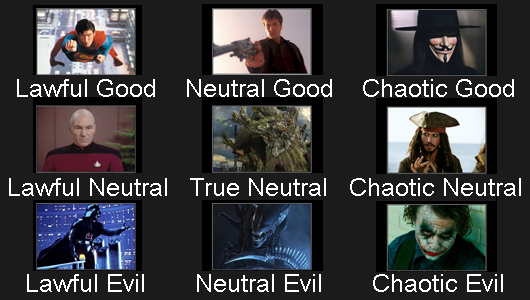 Alignment is a great place to start working out who your character is but even more rewarding can be to consider what drives them. The theatre theorist Konstantin Stanaslavski developed what he called the “art of experiencing”, better known as the Stanaslavski Method, in which he requires actors not only to learn the lines and stage-directions but at all times to consider what the character wants. Hence the often parodied actor’s question “What’s my motivation?”

And while getting the most out of a video game RPG hardly requires a drama degree or months of intense preparation, clearly defining what drives your character will make deciding what they do much more rewarding.

If your Commander Shepard is indeed a paragon of virtue: this is very basic character type and, like a pure evil character, give you one of the straightforward paths through the game. What if instead the most important thing for your character is romance? Or self preservation? Or fame? Or your family’s reputation? 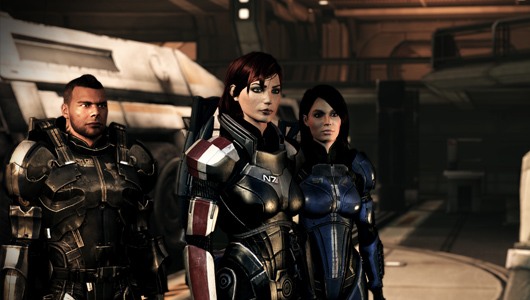 The Dragon Age series in particular offers a great source of motivation in the tension between the Templars and the Circle Of Mages. Where does your character stand on this divisive issue? Likewise, what might their political beliefs be? Do they subscribe to the mainstream religion of the game world?

Strangely, even when the game doesn’t actually allow you to achieve what your character is trying to achieve this can still be a much more satisfying process. I played Dragon Age: Origins (I have played that game a lot!) as a female mage and all she wanted was power. This meant that Alistair held no appeal to her (in fact all he represented was a beta-male to be stepped on) until the sudden revelation that he had royal blood. From then on romancing Alistair and ensuring that he became king (and she would of course be queen) became her only aim. 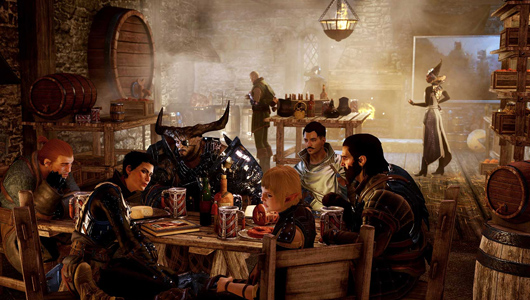 Unfortunately, for my character, due to a series of bad choices driven by her lust for power, my mage drove Alistair to sacrifice himself to kill the archdemon (she certainly wasn’t going to and had not risked leaving Logain alive). This left Anora on the throne and my mage somewhat out of favour in court. All her ambitions were thwarted, and worse still she was a Grey Warden so it would only be a matter of time before the taint in her blood would kill her. Everything had gone wrong for her and I cared about the outcome! It was all immensely satisfying.

So, as you design your next character for Mass Effect Andromeda or the next  title, I urge you, don’t so much think about which weapon style to invest in or which stat to max out but instead decide who your character is and what they want. Put some roleplay in your RPG and you’ll have a much better time!