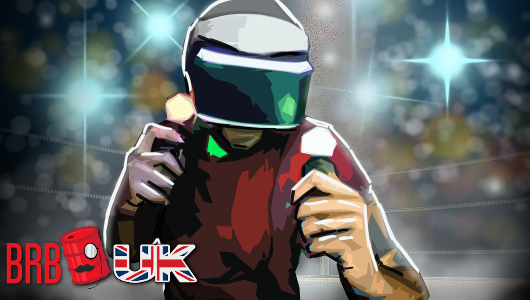 Allo you big bucket of wrestling monkeys, it’s that time of the week where we grace your ears with another episode of the BigRedBarrel UK Podcast!

There’s a Dan, there’s a Tim & even a Coleman too, each more tedious than the last. So get yourself in that podcast listening mode because that’s what you’re about to listen to… another gosh darn podcast.

Wondering just what topics will be featured on the show? Well just have a gander at the listing below:

During the show, we spoke about Emma and her battle with Cancer – which you can read all about on her gofundme page.

Guys, we’ve got some plans in the works for this year’s Extra Life, but we’re not quite ready to announce them. There will the same fun streams going on but other than that, we can’t quite give any more information. We would appreciate if you can once again help us out by giving Team BRB’s page a visit and donating to any of us so that we can help some sick kids.