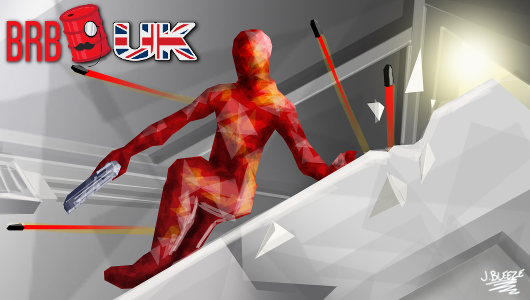 Illness has taken a hold of Team BRB UK once again and we are a Dan down sadly. But fear not dear listeners, for we still have a Coleman and a Tim but jumping in to help them out is our very own Diarmuid.

As per usual when these three get together, you should probably expect each too much discussion on each topic including: