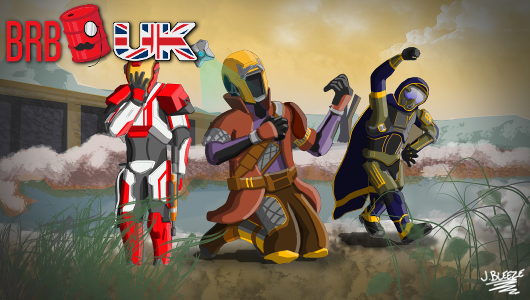 Tragedy has befallen  Team BRB UK as the Doctor of all that is Destiny is missing, leaving Tim & Coleman to run amok. Expect two men rambling, grumbling and talking over each over in this all new episode of the Big Red Barrel UK Podcast.

Topics on the table this week include:

Enjoying the BRB UK Podcast but still hungry for more? Maybe you should go and take a look at our new animated series Press Start.