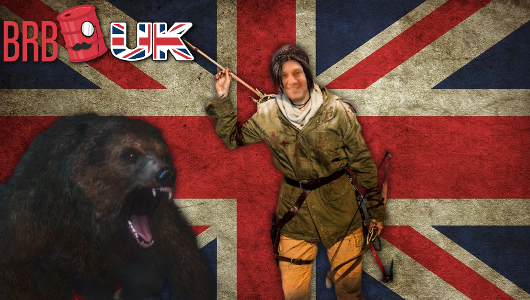 Why hello there you lovely little listener you, this just happens to be another episode of Big Red Barrel UK Podcast.

We are seeing the light at the end of the tunnel for this year, so soon will have to forget the mammoth amount of releases it has brought us and focus on 2016’s awesome looking release schedule. But for now, let’s just get ready for another show.

Join Dan, Tim and Coleman as they get ready to ramble-on about: