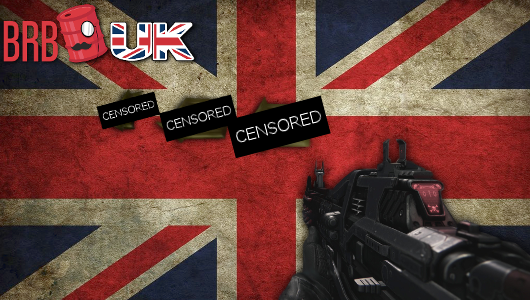 Hello there listeners, how’ve you been? Love what you’ve done with your hair. Looks like Team BRB UK is down a Tim once again but is it to the dreaded EGX plague or maybe another event? Well it’s still business as usual for Dan & Coleman, meaning  that they need to light the Barrel Signal and call upon the powers of the mighty Diarmuid.

So pour yourself a cup of tea, make your way to the porcelain throne and listen to the following topics:

As well as being a super nice guy from BigRedBarrel.com, Diarmuid has his own Podcast you should listen to called SpoilSports. We’d love it if you went and gave that a listen too.