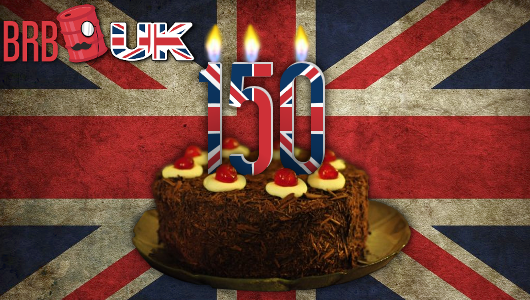 It’s a big old celebratory time for us as the Big Red Barrel UK Podcast has hit it’s 150th episode! That’s right dear listeners, after 150 episodes and more than 3 years of putting up with whatever incarnation of Team BRB UK (not to mention OHMSS & SGUK before it) has been thrown your way, you’re still listening… and for this we’d like to thank you.

So in this monster episode of BRB UK, we decided to go a little crazy and attempt a 5-man show – which as you can imagine was about as successful as gifting a toddler a drum kit with a 6-pack of monster.

So get ready as Dan, Tim, Coleman, Jon and Kev all try get a word in edgeways about the following topics:

By the way dear listeners, below is a photo taken by Mr Jon Brady of the internet whilst attending Rushdown in Edinburgh. We’re going to be giving out prizes to the best caption of this image. 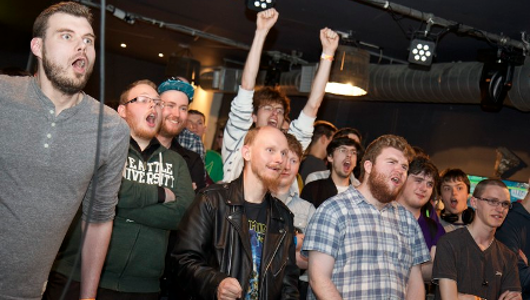