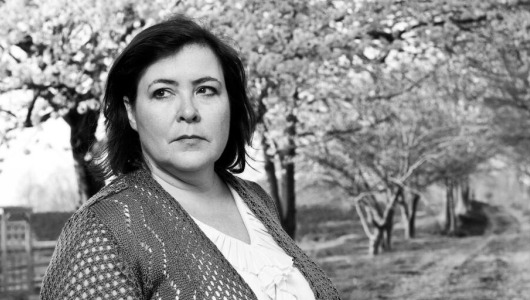 Recently I was lucky enough to play through a demo version of the upcoming 20th Anniversary remake of Gabriel Knight: Sins of the Fathers. Alongside writing a preview of this revised adventure, I had the chance to put a handful of questions towards Jane Jensen, the creator of the Gabriel Knight series which first came to be in 1993. I asked a little about the movement towards independent development, the new features of this remake and what else may be in store for this classic series. As a game designer and storyteller, her passion and talent for adventure games is still going strong.

Point-and-click adventure games seem to have come back into the limelight recently, there being a lot of community support behind smaller indie projects that are renewing this kind of game. Does it feel like this genre has a different place in the industry since the Gabriel Knight era?

How important do you think Kickstarter has been in the process of getting your independent game studio, Pinkerton Road, on its feet?

It was really valuable in getting awareness of the Pinkerton Road brand out there and, of course, in funding our first game, Moebius. We probably wouldn’t have started the studio when we did if not for Kickstarter.

For anyone unfamiliar with the original series, what is Gabriel Knight: Sins of the Fathers all about?

Gabriel Knight: Sins of the Fathers came out in 1993 from Sierra Online. It was Sierra’s first adventure game to have a darker, mystery/paranormal theme and so it got quite a bit of attention and won a number of industry awards. In the game, Gabriel is a down on his luck used bookshop owner and pulp author living in New Orleans. He begins to research a series of local murders that seem to be related to voodoo, hoping to write a book about them. As he gets sucked further into the mystery he realises that it relates to him personally and to his family history. In the series, Gabriel is a Schatternjager or Shadow Hunter, which is a hunter of supernatural evil. 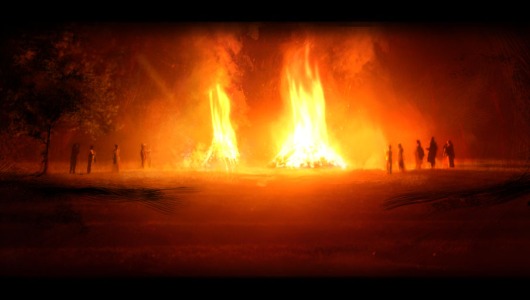 Gabriel Knight: Sins of the Fathers must be special for you as a designer, being your first solo game – has a reboot been on the cards for a long time, or has it been more recently inspired?

I’ve tried to approach the GK license holders several times in past years, but didn’t get far. In this case, Activision contacted me around the time of our Kickstarter in 2012. A manager in house there wanted to see something done with the old Sierra titles. The idea of doing a 20th anniversary edition of GK1, and having it be one of Pinkerton Road’s first titles, was just perfect. To be able to update the game that was my first hit in the gaming industry was the chance of a lifetime. But I really owe it to the people at Activision who were supportive and passionate about the Sierra games (that effort has since become the amazing new Sierra brand).

I played my first Gabriel Knight game at primary school age, huddled around the PC monitor with my dad and brother. We were frequently stumped with some of the puzzles and necessary object combinations. Is it rewarding to think outside the box and create ambitious challenges for the players?

The first adventure games I played were early Sierra and LucasArts games, so I have a real fondness for those kinds of inventory-based puzzles.  I certainly had fun designing the three original GK games which include those types of puzzles. I also love pun and word puzzles, which are tricky when you need to localize the game to all languages. One of my favourite puzzles (that I designed) was the Le Serpent Rouge riddle sequence in GK3. 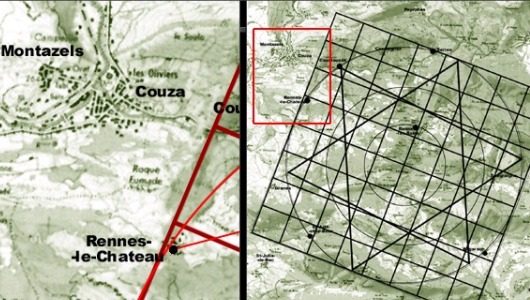 This remake contains a bunch of new features including a new hint system, which seems a common element of newer puzzle adventure games; this and Gabriel’s insightful journal entries are two valuable additions to the game. Is it important to Pinkerton Road Studios that Gabriel Knight is enjoyed by new audiences, and are these features intended to help make it so?

We did a number of things – including those and also highlighting critical dialogue choices and adding the hotspot reveal key – in order to make the game hopefully something a total adventure game newbie could pick up.  My ultimate goal is to have a healthy franchise so that we can continue to make more GK games, so yes; ideally we’d attract some new audience as well as the older fans.

The Gabriel Knight series has always blended intriguing snapshots of history, real-life settings and strong supernatural themes. This remake takes us to the French Quarter of New Orleans and its eerie Voodoo past. What aspect of the plot felt most significant when developing the story?

Gabriel’s family history and also the history of voodoo in New Orleans.

There’s plenty of screenshots of the game’s remake to compare to the original, and having played the demo it’s safe to say the visuals are absolutely wonderful, and immediately impressive. I was particularly blown away by the new lighting effects. For you personally, what element of the redesign was the most important to translate from the original Gabriel Knight: Sins of the Fathers to this 20th Anniversary edition?

For the main iconic scenes, such as the bookshop and Lake Pontchartrain, I thought it was important to keep a similar POV and generally try to have the items in the room in a similar position – so it’s like you’ve just put on super high-res glasses. We tried to keep the dark and atmospheric mood of the original, which is a challenge, because back then so much of that ended up being created by the player’s imagination, as it would when you read a book, but that’s what we were aiming for. 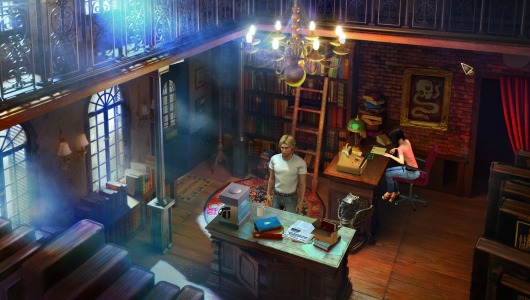 Is there anything that you feel is lacking in this remake, be it lost to time or failing to hold quite the same importance as in the original? If so, what?

There’s nothing specific to the game, but at the time of release, it was really one of the first of its kind (dark, paranormal, mature) and now nearly all games are like that! So it’s definitely more of a challenge to rise above the crowd.

Over the course of your career, it seems like you’ve flitted around a number of studios and contributed to a variety of adventure and hidden object games. Do you feel like your own studio, Pinkerton Road, is where your career as a designer has inevitably led you?

I’m not sure it was my career as a designer so much as just life—getting older and wanting to work from a rural location and work on games we were really passionate about.  You just get a little burnt out with the corporate thing. 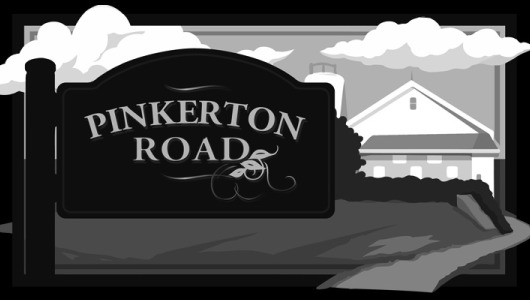 One of my fondest gaming memories is exploring the surroundings of Rennes-le-Château on a motorbike in Gabriel Knight 3. If you have the opportunity in the future to continue rebuilding this series, what installment would you be most excited to take through the process?

My first choice would be to do a brand new GK—that is, GK4. But if we did eventually remake GK2 and GK3, we’d probably have to do it in order, though I think GK3 would be much easier to adapt than the FMV [full motion video] GK2.

A big thank you for answering these questions. I’ve hugely enjoyed jumping back into one of Gabriel’s adventures during the Sins of the Fathers demo and cannot wait for the remake to be released this year!

Thank you so much! And thanks for helping to get the word out!

Thanks again to Jane, and thanks also to Pinkerton Road for the interview opportunity.