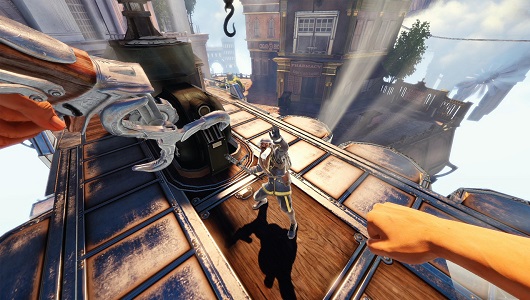 How A Great Game Can Ruin Gaming

[We have a fine selection of new writers starting on BRB in the next week or so. First up; Dom from Ireland. Please join me in giving him a very warm Big Red welcome to the front page – Tim]

I know the title is a bit of an oxymoron but bear with me. Having been forced to create a new Xbox LIVE account about a year ago, I have been switching between playing new games with replaying old games I have previously finished on my old account — in an effort to rebuild my Gamerscore to respectable proportions. But this goal was disrupted by Bioshock Infinite in a phenomenon that I find also occurs when I finish reading a good series of books. This is; the inability to get interested in or even enjoy any other game for more than a few minutes, especially one that isn’t quite as good as the one I just finished.

As someone who enjoys playing games more than once, out of necessity as much as enjoyment, this can sometimes present a problem. Especially when coupled with moving house right after finishing Bioshock and was without internet access for six weeks. This meant that I was without my usual haven in these situations: online gaming. Be it Halo, Fifa or even the occasional game of Trials Evolution, this was my go to place when this occurred as I could play a couple of matches in one game before I got bored and moved on to the next. 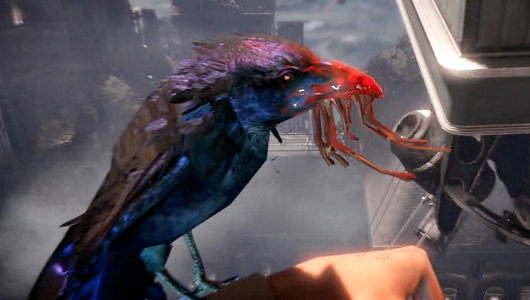 So with no internet access I was stuck trying to force myself to get interested in an offline single player game. Over the course of a week I must have tried to start a new play through in at least fifteen different games before eventually settling on Final Fantasy XIII. Even though I stuck with the game, it wasn’t until almost ten hours in, that I actually started to enjoy myself. All of this was caused by simply finishing Bioshock Infinite. It seems to me that in it’s own way this is a good thing as it means I’ve truly enjoyed the game and I’m finding it difficult to move on to something else.

I sometimes wonder if this happens to anyone else or if maybe I’m just that little bit crazy. I suppose I shouldn’t complain too much though. Despite having ruined gaming for me for a week I still enjoyed Bioshock Infinite immensely and I can honestly say I look forward to the next time this happens as it means I will have just played an absolutely fantastic game.