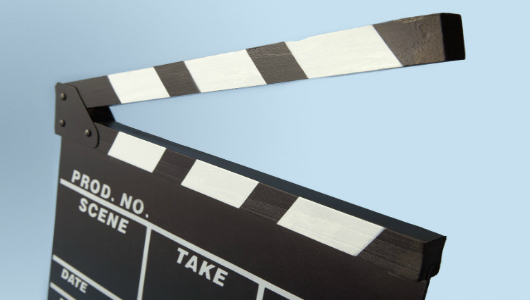 Movies based on video games are awesome! They are the hottest thing right now, yet unfortunately, they are not interactive enough to train kids to be killers like actual video games. The real problem though is that other than the Ratchet and Clank movie being released in 2015, nobody seems to making movies based on games I would actually like to see adapted. I’m going to throw old Hollywood a bone and give them some ideas. These are obviously the most brilliant ideas ever  so Hollywood producers can use these ideas for free as long as they give me a shout out on Twitter or something. Do you like lists related to geek and nerd stuff? If so, you better buckle up!

Besides Grand Theft Auto, Saint’s Row is one of the best murder-simulating, gangster power fantasies you could find your pre-teen son playing (even though you told him he wasn’t old enough to play it.) Saint’s Row is a pretty goofy series and it would seem like a difficult game to adapt to the silver screen. I have put a lot of thought into this (a whole five minutes) and I have a great idea! The Saint’s Row film should be a rip-off of The Naked Gun movies and the Crank movies. Think about it: The Naked Gun movies are full of silly slapstick comedy that could work well in a Saint’s Row setting. Also, consider  the fact that the Crank movies are violent and absolutely crazy, just like Saint’s Row. I’m sure Leslie Nielsen would be more than happy to be in a Saint’s Row movie if he was still alive today. 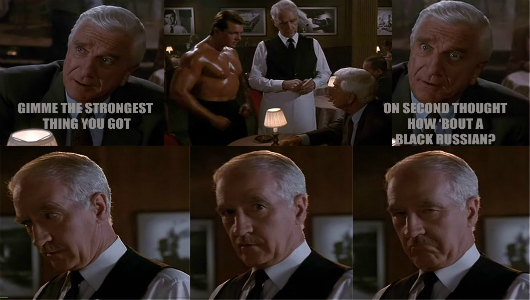 The movie would look something like this except with a lot more violence.

If you haven’t seen either the Crank or The Naked Gun movies you really should; as they are incredible, heart-warming, and kick-ass all at the same time. Saint’s Row started out as a satire of Grand Theft Auto so it would only make sense that its movie rips off other films that came before it too. I’m sure my idea of a Saint’s Row film would be an unwatchable mess, but it’s not like it could be any worse than that Postal movie that came out back in 2007.

The Kinect Star Wars Movie – Make It Like Step Up

Everybody loves a good dance flick and they don’t get much dancier or flickier than Step Up. Be it in 3D or in Channing Tatum-mode, people just can’t seem to get enough of that dang dancing movie series. Combining the hard-hitting and gritty nature of a love story for the ages with everyone’s favorite Star Wars movie would be a perfect way to adapt the hit Xbox 360 game Kinect Star Wars into a truly memorable film. I can’t think of a better Star Wars game to be adapted into a movie than Kinect Star Wars. Battlefront would just end up being a bad version of Blackhawk Down and I can’t imagine anybody wanting a live-action version of The Force Unleashed games. Based on the incredible dancing mini-game in Kinect Star Wars I feel like a movie similar to Step Up would be perfect. 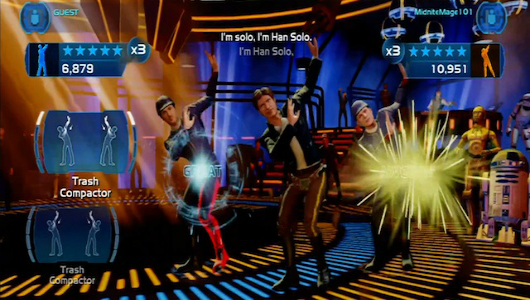 Who? Han Solo? Never heard of him.

Video game movies need to stop focusing so much on the game aspect and need to start taking more cues from actual movies. A Kinect Star Wars movie about Han Solo and Princess Leia needing to win a dance competition in order get the Millennium Falcon back from pesky pirates could be a very touching and inspiring story. There are many times where video game movies incorporate silly aspects of the game to give itself credibility, but let’s be real here: if video game movies wanted credibility they wouldn’t be video games movies. Regardless, I love them and they are all incredible, even the bad ones. I would go see a Kinect Star Wars movie in a heartbeat and I would learn all the stupid dances moves to perform while listening to the soundtrack in my underwear.

The Dark Souls Movie – Just Like Requiem For A Dream

If you have ever played Dark Souls or seen Requiem For A Dream, you will know what I’m talking about. Requiem For A Dream’s trick is that it gets you cheering for its characters only to have them crush your soul and have you curled up in the fetal position by the end of the movie. Now granted, Dark Souls only has one character, you – I still felt the exact same way playing it as I did watching Requiem For A Dream. When things are high, I felt high, and when things were bad, I had nobody to blame but myself. You may not have had the same experience “playing” Dark Souls as I did but you probably wall hacked or something. I don’t mean to be cliched but I am going to be for a second. Simply put, both Requiem For A Dream and Dark Souls are roller-coaster rides of emotions, (or “feels” as the kids these days put it.) I laughed and cried equally through my experience with both which is why a Dark Souls movie in the style of Requiem For A Dream would probably be the Citizen Kane of video game movies. 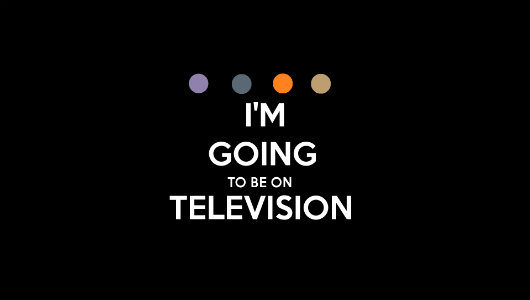 I’m sure you’ll be on television around the same time I beat this boss. Which is NEVER!

I hope you had fun reading this little piece of Internet silliness. Maybe I’ll be back again with some more video game movie concepts. You might be disgusted by what you just read but for now I will leave you with this nugget of truth. Somebody actually thought it was a good idea to make a Postal movie. That means no idea is too bad for a video game movie. Just keep that in mind next time you find yourself wondering why they made another Resident Evil movie. All I’m saying this this: the 2008 remake of Death Race meets Mario Kart. Think about it!