With E3 just around the corner, many gamers in dear old Blighty may be feeling left out. However, London town is getting its own taste of gaming goodness (with an indie twist) to coincide with the colonial commoners Los Angeles-based gaming convention. EToo will be running at the Loading Bar in Soho from 10-13, with mainstream and indie developers showing off their wares. The event is being sponsored by PlayStation, partnered with GameStick.

As the main sponsor, Sony will showing off a number of titles, including a playable demo of The Last of Us and the upcoming platform adventure Rain. PlayJam will be also be showing off its own Android console, GameStick, which will be available this July (I’m sure Tim cannot wait!). 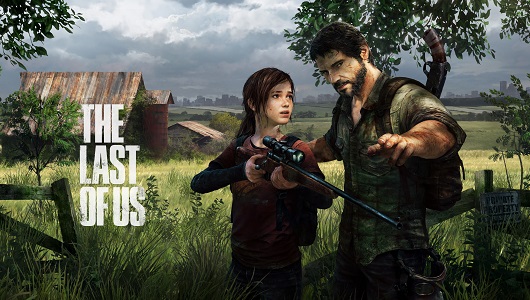 Capcom will be showcasing playable demos of Lost Planet 3 and Duck Tales. The indie presence at the event looks impressive, with the below list of developers planning to attend: 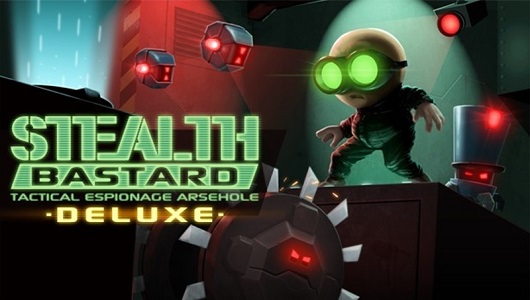 Developers will not only be displaying their latest games throughout the day, they will also be holding talks and possibly workshops too for anyone interested. The bar will also be hosting a streamed TV show, presented by the organisers Keith Stuart and Georg Backer. Reporting on E3 news, trailers, and developer interviews, co-hosts and guests will include Cara Ellison, the Rock Paper Shotgun writer, and Martin Hollis, a GoldenEye designer. The show will be streamed on a dedicated YouTube channel and is set to be embedded on The Guardian’s website. OneLifeLeft will also be providing the ‘choons’. 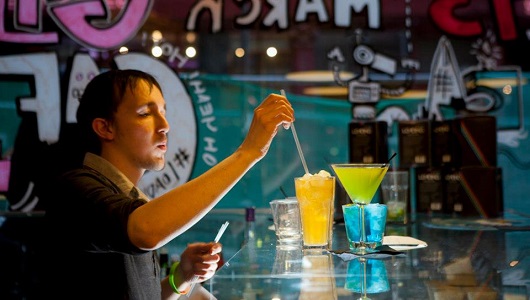 EToo takes place from 10-13 June. While the day event is free to attend, those interested need to pre-register  at the EventBrite site. Tickets for the evening livestream show will also be available there (£6 – this includes a yummy free drink), with the program taking place between 19:00 BST and midnight every night.