Magic: the Gathering releases are done in yearly cycles of Cores and Blocks. A Core is the basic set of cards and comes out every July, typically named for the following year – for example this year’s July release Core is called M14. A Block is a tri-fold themed set of cards that  gets released every October with two follow up expansions coming in February and May. Dragon’s Maze is the third (May) release of the Return to Ravnica Block.

The Dragon’s Maze set adds 156 cards (70 commons, 40 uncommons, 35 rares, 11 mythic rares) to the Return to Ravnica block and brings back the split cards with fuse – first seen in the original Ravnica Block in 2005. 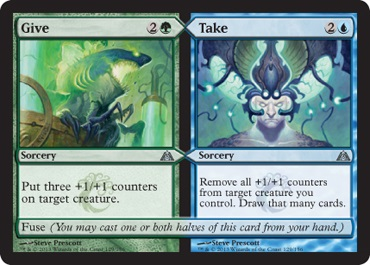 do not fold or cut…

In my opinion, there has never been a better time to get into Magic: the Gathering, the new Duels of the Planeswalkers digital series for consoles and PC has been bringing the game to the gaming masses, Magic Online is getting a major interface overhaul making it much more accessible then ever before and the last two trading card block releases, Innistrad and Return to Ravnica, complete with some great intro packs, have been truly superb and a whole lot of fun and something that my group of Magic playing friends have really enjoyed. (Magic friends…friends who play Magic: the Gathering, NOT friends who are magic or imaginary…)

Intro packs are pre-made ready to play 60 card decks made for beginners and casual players (and lazy old timers!) so you can jump right into playing without having to make your own 60 card deck from scratch. They also come with 2 x 15 card booster packs, handy for any tweaking you want to do when you get your game confidence up, a strategy insert and and “learn to play” guide. There are usually 4 or 5 different Intro Packs with every set release and the ones for Dragon’s Maze are: 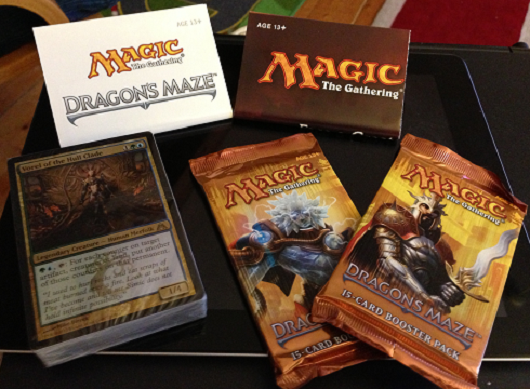 So armed with the usual diabetes inducing amount of Cola and enough crisps to give an elephant a heart attack, I tried out the Dragon’s Maze Intro Pack Simic Domination at Magic night. One thing I really love about the Return to Ravnica block is the “evolve” ability of the Simic clan: 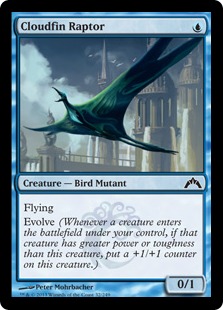 Not only can your creatures grow into a formidable force, but there are also other creatures, instants and sorcery cards that marry into this mechanic very well, such as: 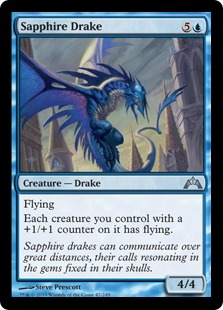 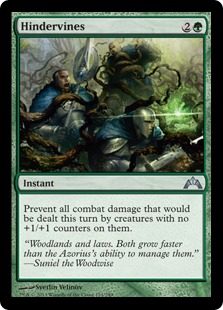 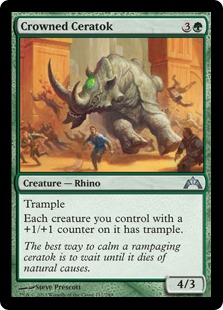 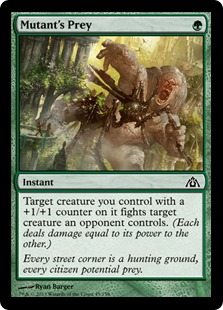 These little combos had a good effect and certainly swung a few games my way on the night. Judging by the groans of my opponents, they loved seeing them come out too, at least I think they were groans of happiness and/or encouragement…

The Granddaddy of trading card games still continues to preside over this genre with the stately grace that comes with experience, imagination and great game-play mechanics — as well as tried and tested cards. Grab a friend or two, some Dragon’s Maze intro packs and get playing.