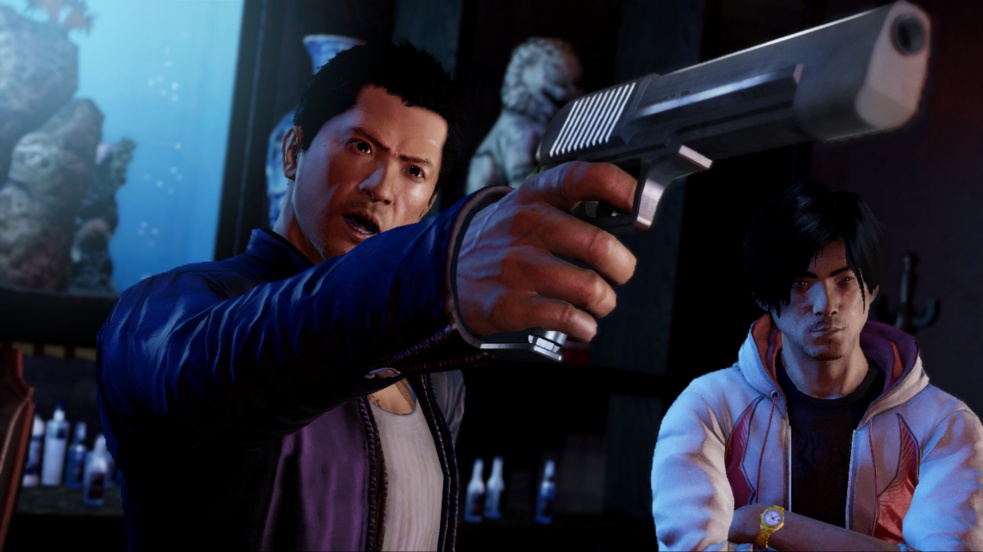 Sleeping Dogs has a lot to offer but it’s easy to miss the little things. Now that I have earned my 100% completion Platinum Trophy I thought I’d share some of what I’ve learned. The following hints and tips should help maximize your fun and minimize any aggravation.

Knives and other wield-able items can be thrown. Some enemies may require a strike or two to lower their health but most thrown weapons will result in an instant kill. Completionists should aim to get at least ten thrown weapon kills in order to earn all trophies or achievements. Tire irons can be found in the trunk of most cars and can also be wielded and thrown.

It’s better to hold off on racing until the mid to late game when you have more cash. Each vehicle class (D, C, B & A) have multiple cars that can be purchased and the speed difference between cars in the same class is significant enough that the fastest car in a particular class will easily outrun the competition.

The single best way to earn money in Sleeping Dogs is to call Tran on your cell phone. Collecting cars for his black market chop shop will eventually begin to net you anywhere from $200,000 to $500,000+ per car (usually luxury or sports cars). Be sure not to damage them — as the more damage they take, the less money you will receive for them.

Gambling is another quick way to earn some cash, just be sure to save before you start dropping large amounts of cash.  Cock fighting on the docks will allow you to bet $100,000 a match.  Earning 1 million dollars goes towards helping achieve 100% completion. Keep in mind that’s 1 million profit; if you lose $500,000 and make 1 million you’ll still have to earn another $500,00 to get credit for earning a million in terms of completion and Gold medal standing in events. I have no science to back me up but it seems that the darker colored rooster wins more than the white one. The amount of wins a certain bird has does not seem to have much impact on which rooster will actually win. 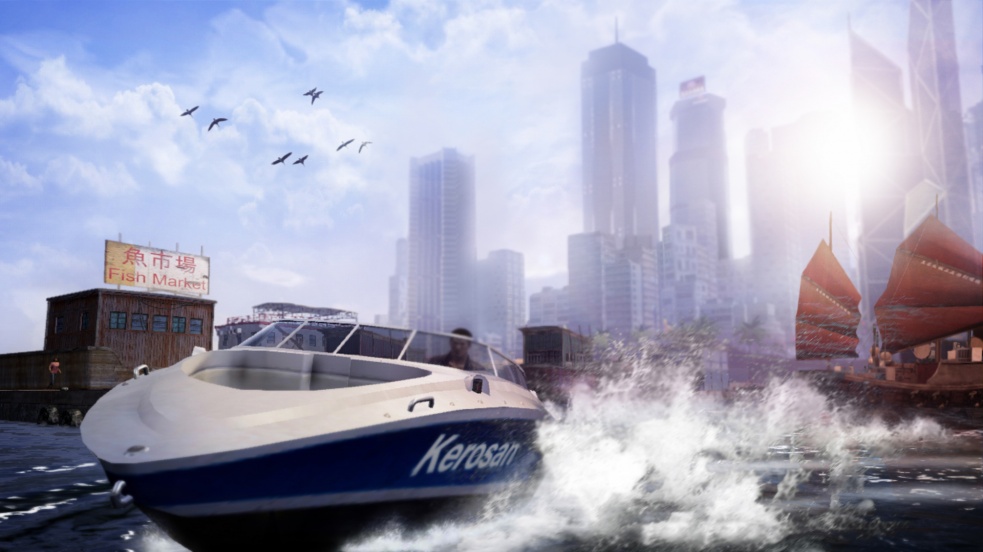 If you’re searching for Drug Busts, Security Cameras or Lock Boxes and find that you should be right on top of them according to the map but cannot see them, it’s likely they are actually beneath you. Many of these require the use of a boat. Some map markers will indicate that water access is required, but others will not. Numerous tunnel entrances are accessible only by water and hold Drug Busts, Security Camera’s and Lock Boxes. Because these tunnels run underneath the city from the ocean, the map markers can give the illusion that they are actually above the surface. Lock boxes can also be found along the exterior beaches of Hong Kong.

Certain outfit combinations will increase the amount of XP you’ll receive for missions. Be sure to take a moment to don the appropriate outfit for the mission you are doing (Triad, Cop or Face). Wearing the proper outfit is most important when it comes to earning enough Face to reach the maximum. Glasses, bracelets and other accessories are what will boost your Face XP as will getting a massage from a local parlor.

Be sure to routinely stop for a snack to increase your health regeneration. Drinking a soda will increase your damage. A good habit to get into is to check the fridge in any of your apartments when you got to change clothes or check security cameras as it will contain a free soda.

Keep an eye and ear out for “random” game events. These events are not truly random as they are all locked into a specific location on the map. However, they will not appear on the world map. You may hear someone yelling for help from a car trunk or witness a theft and have to give chase. All of these events must be found for 100% completion and are also important for maximizing your Face XP. So if a marker suddenly appears on your mini-map, it may be to your advantage to take a moment and check it out. The shoplifter events often require you to come very close to the stores to trigger them.  The one in the mall in Central, requires you to leave the street and walk through the mall for example. 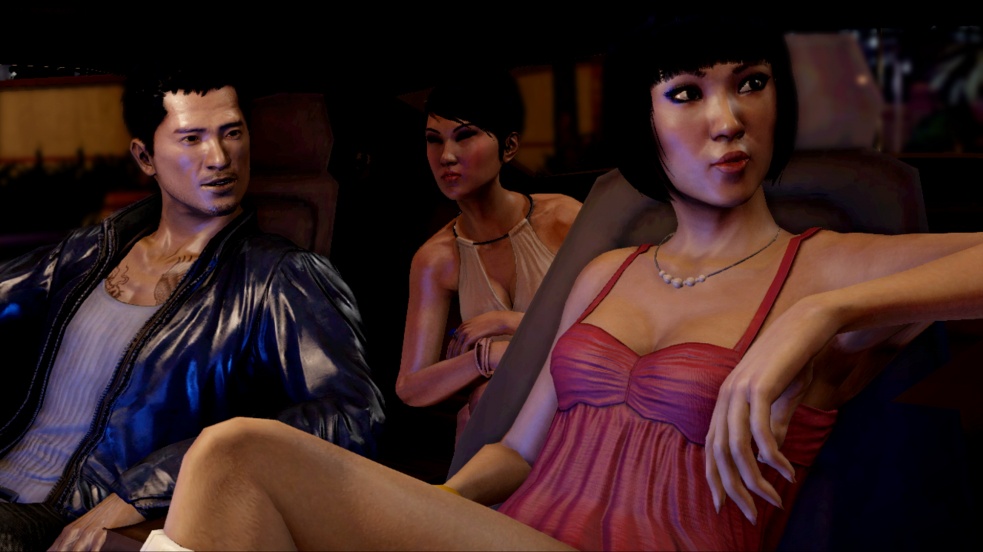 Wearing the “Lady Killer” outfit will add extra dialogue to dating missions but the main reason to complete all of the dates is that they unlock the ability to see collectibles on the mini-map.

Pistols can be holstered by pressing down on the d-pad. This allows you to carry a heavy weapon and a pistol. In a stand up fight the heavier weapons are ideal but should you wish to embark on a high speed, guns blazing car chase, the best setup to have is a holstered pistol and an SMG. You can use both of those weapons while driving. Shotguns can also be found in the trunks of cop cars assuming you have unlocked that ability from the police skill tree.

The best way to earn the achievement/trophy for driving perfectly for 2 minutes is to get on the highway and drive AGAINST traffic in the slowest vehicle possible. I recommend a minivan. This may seem insane but it is actually easier to dodge oncoming traffic then it is to weave between cars going in the same direction as you. Especially at night when it becomes a simple game of dodge the headlights. Keep in mind this achievement is for cars, not bikes, which have their own event category.

I hope the above tidbits were helpful. Feel free to share any tips or hints of your own, as well as any questions, in the comments below. Now go out there and show Hong Kong just how bad ass you can be!