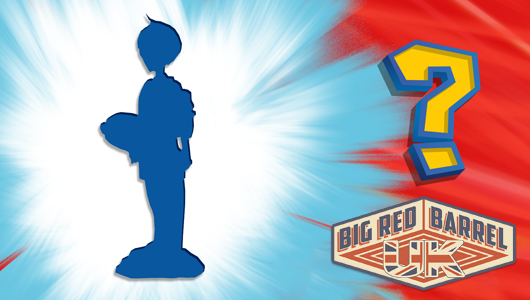 As you’re no doubt starting to see, there’s only a handful of releases left for the year and the games industry is starting to wind things down as we begin to climb over into the Holiday period.

We’ve still got some games to keep cosy with during the Winter months though, with Dan continuing his quest to finish God of War Ragnarök, Coleman trying to get into Pokémon Scarlet, and Tim providing a review for The Dark Pictures Anthology: The Devil in Me.