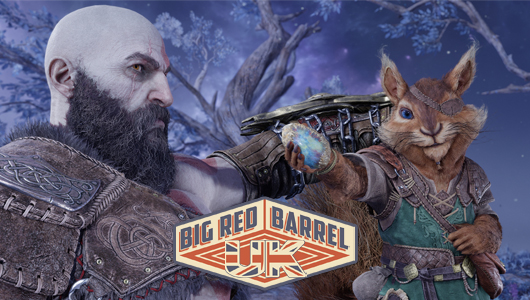 BOY… or Girl (whatever you identify as really), it’s Podcast time!

We’re at that point again where the year is hurtling to its end and we’re getting those last big games in before it’s out. It’s probably no big surprise that Dan, Tim and Coleman are all playing God of War Ragnarök, so we’ll give you our first impressions.

There’s also a review of JoJo’s Bizarre Adventure: All-Star Battle R along with all this week’s biggest headlines, including; the Nintendo Indie World Showcase, Project CARS’ demise, Netflix is doing some God of War stuff and what is going on with Prince of Persia: The Sands of Time Remake?

I’ve made a reference to a video from Good Blood about God of War a few times on the show and thought I should actually link it now that Ragnarök is here. It explores the game’s story and the mythology it pulls from.

Be sure to check it out if you’ve finished that first game.