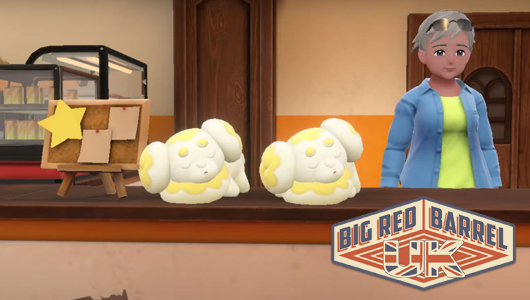 Something extraordinary is going on this week as Dan is not only excited about a new Pokémon reveal but is playing Marvel’s Avengers. Coleman however, has been hooked on Powerwash Simulator and is playing the latest Smash clone, MultiVersus.

There’s also been a Warcraft game cancellation, Sony is removing a feature from the PlayStation 5 and there’s been harassment against the employees of Bungie.