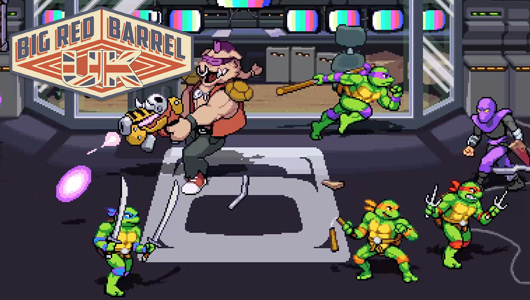 It finally happened, we’re a man down because of that bloody COVID-19!

We’re doing a two-man show this week, with Tim finally getting his half-shell on for Teenage Mutant Ninja Turtles: Shredder’s Revenge and Dan being true to his word in trying out the Anger Foot demo.

Also on the show, those new PS Plus tiers have finally hit the UK, Activision Blizzard has been cleared of any wrongdoing by… Activision Blizzard, Bungie is after some of that legal damage money and it’s the 25th Anniversary of Final Fantasy VII.