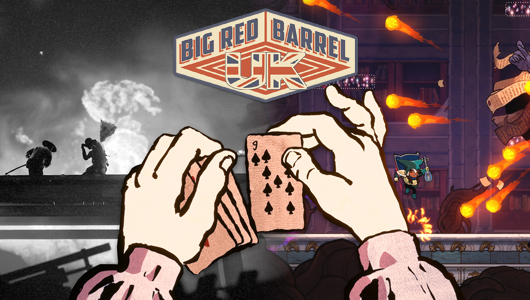 We’ve all got something different to talk about this week, which is nice. Dan‘s on Rogue Legacy 2, Coleman‘s playing Trek to Yomi and Tim has been trying out the demo for Card Shark.