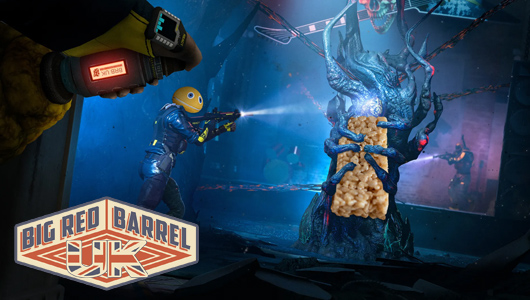 Pull an operator from the ol’ gross tree, because it’s podcast time.

Dan & Coleman have been taking down alien scum in Rainbow Six Extraction while Tim does the same in Aliens: Fireteam Elite.

There are also more updates from Activision Blizzard, Respawn has all the Star Wars games and the Steam Deck is finally on its way to release.