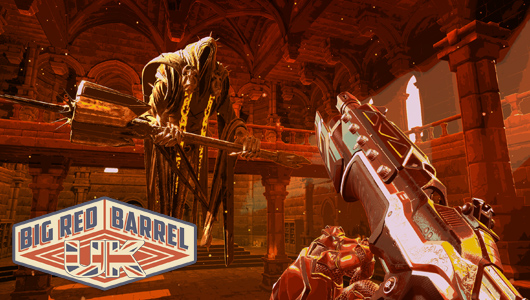 After one of those rare week’s off, the Pod is back Bay-Bay!

We’re down a Dan for nuptial-related reasons but Coleman and Tim are both here still, bringing you some of that lovely two-man action.

There’s a bunch of games for us to talk about this week including, Sable, BPM: Bullets Per Minute, along with double Director’s Cuts with Death Stranding and Ghost of Tsushima.

Hey there dear listener, we just wanted to say thanks for listening to our show. For your convenience, you can download this episode’s MP3 and subscribe via Apple Podcasts, RSS, Spotify, YouTube or anywhere else that podcasts are available.