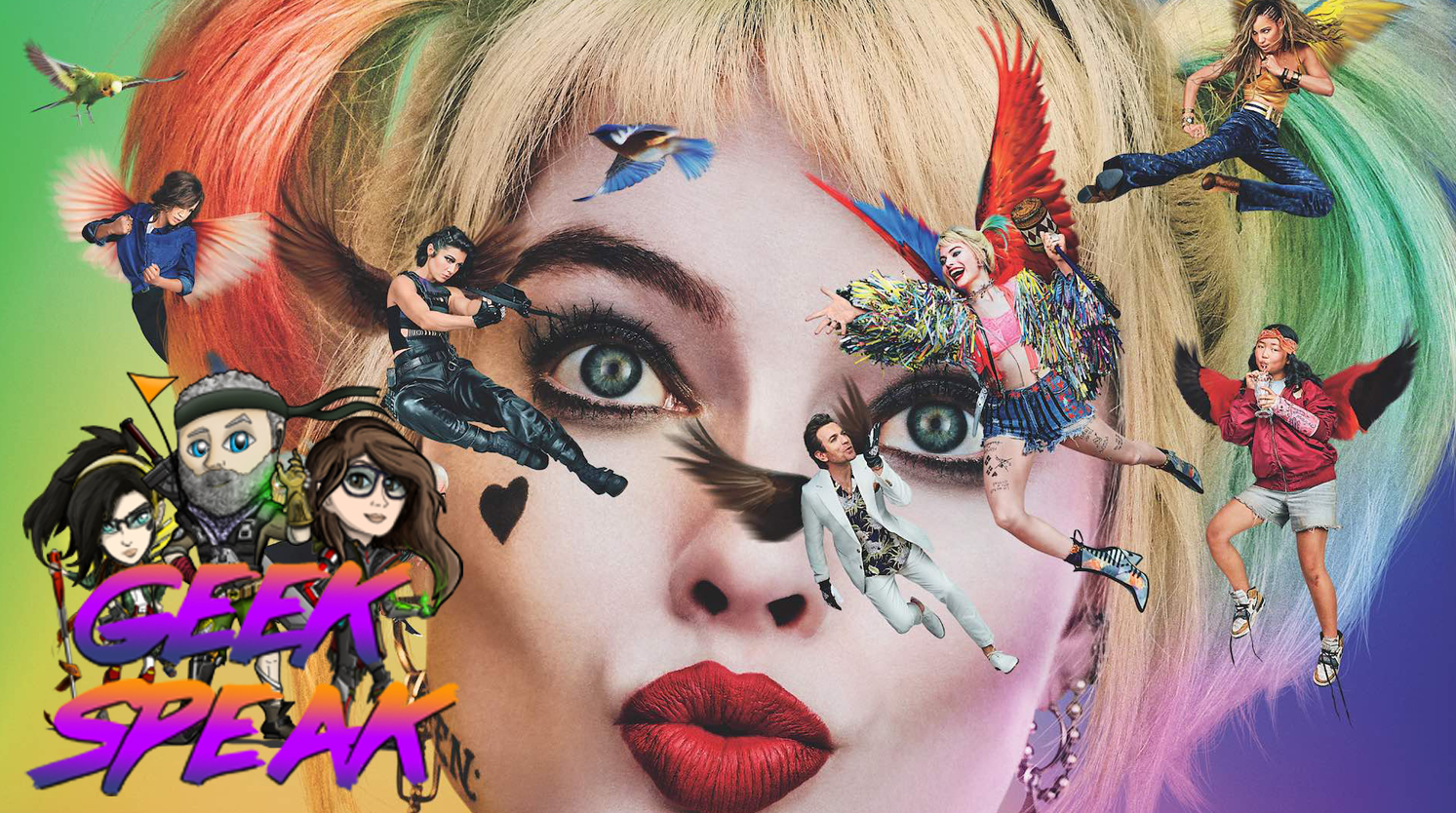 Unfortunately, this week we are down a Diarmuid who is out for an adventure! However, Jo and Alex found a brilliant replacement in Sean, a friend of a pod and marvelously geeky being.

This week, they chat about: