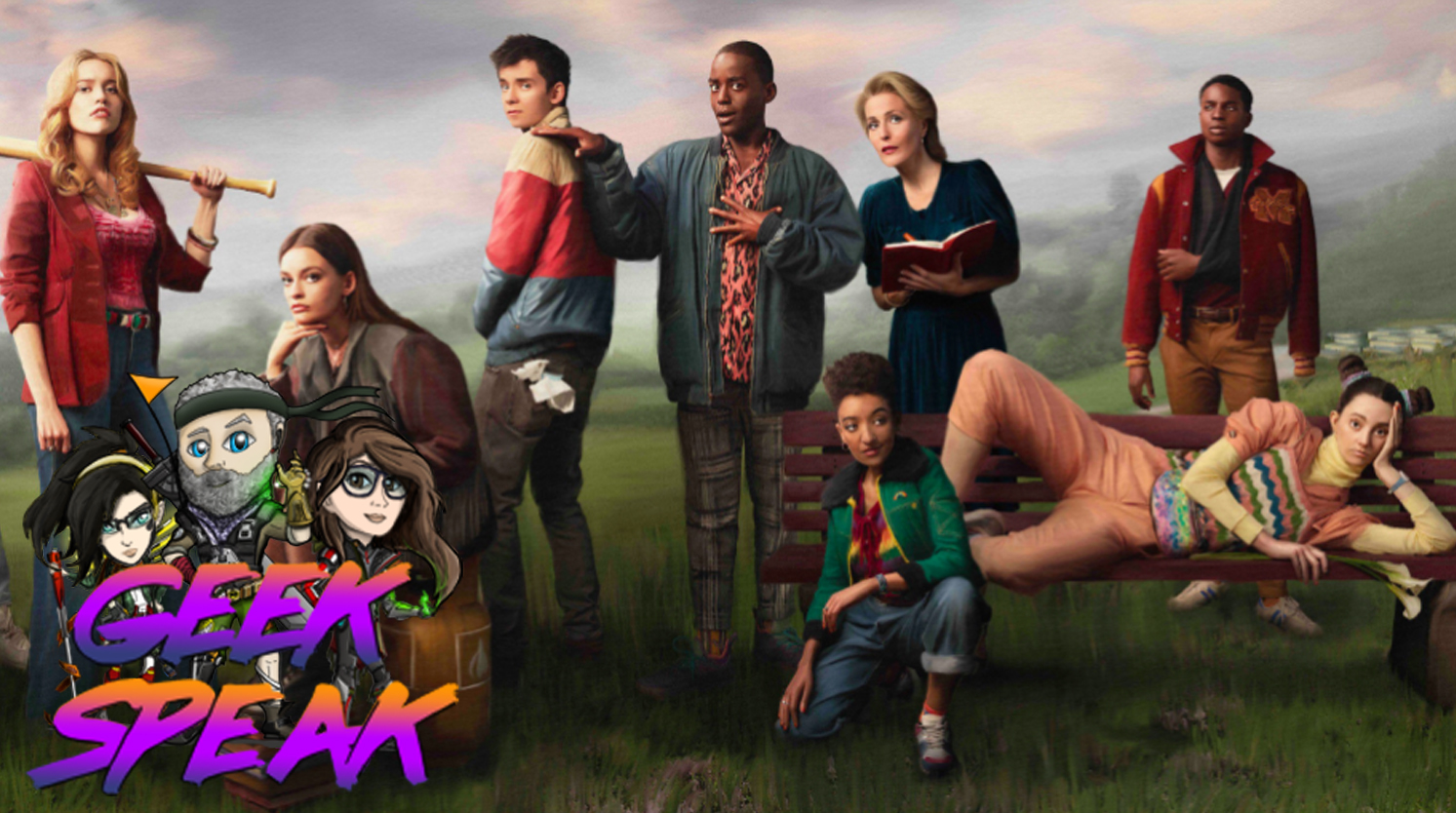 Well, we have passed the scary 200 threshold but happy to report that not much has changed. We still have opinions, rants and can word good.

So please join Diarmuid, Jo and Alex for another installment of Geek Speak!

This week, they chat about: