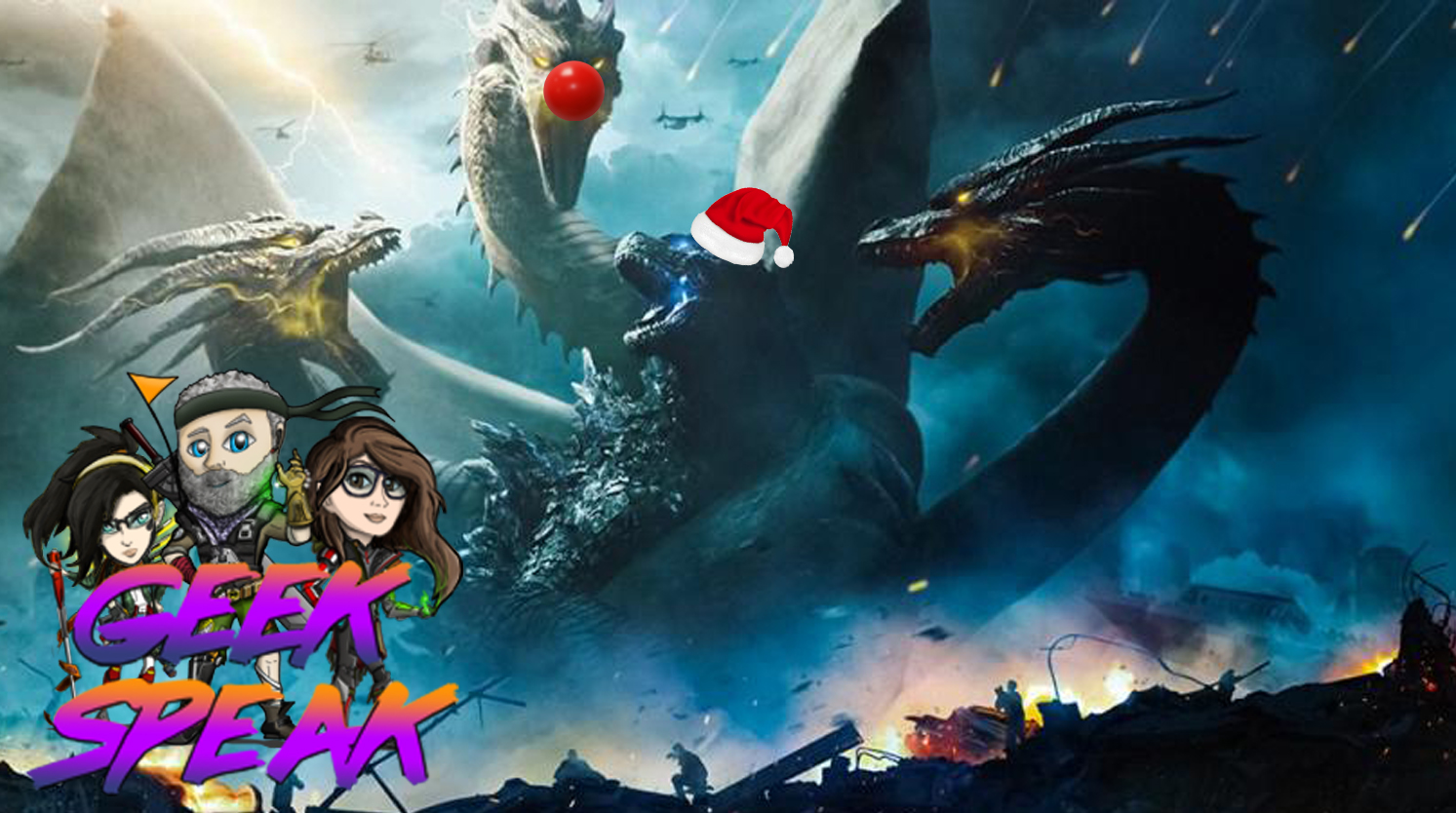 Wow, is it that time already? We are coming to the end of 2019 and what a year it has been! Jo, Diarmuid and Alex get together to look at the best this year had to offer in terms of juicy geeky goodness.