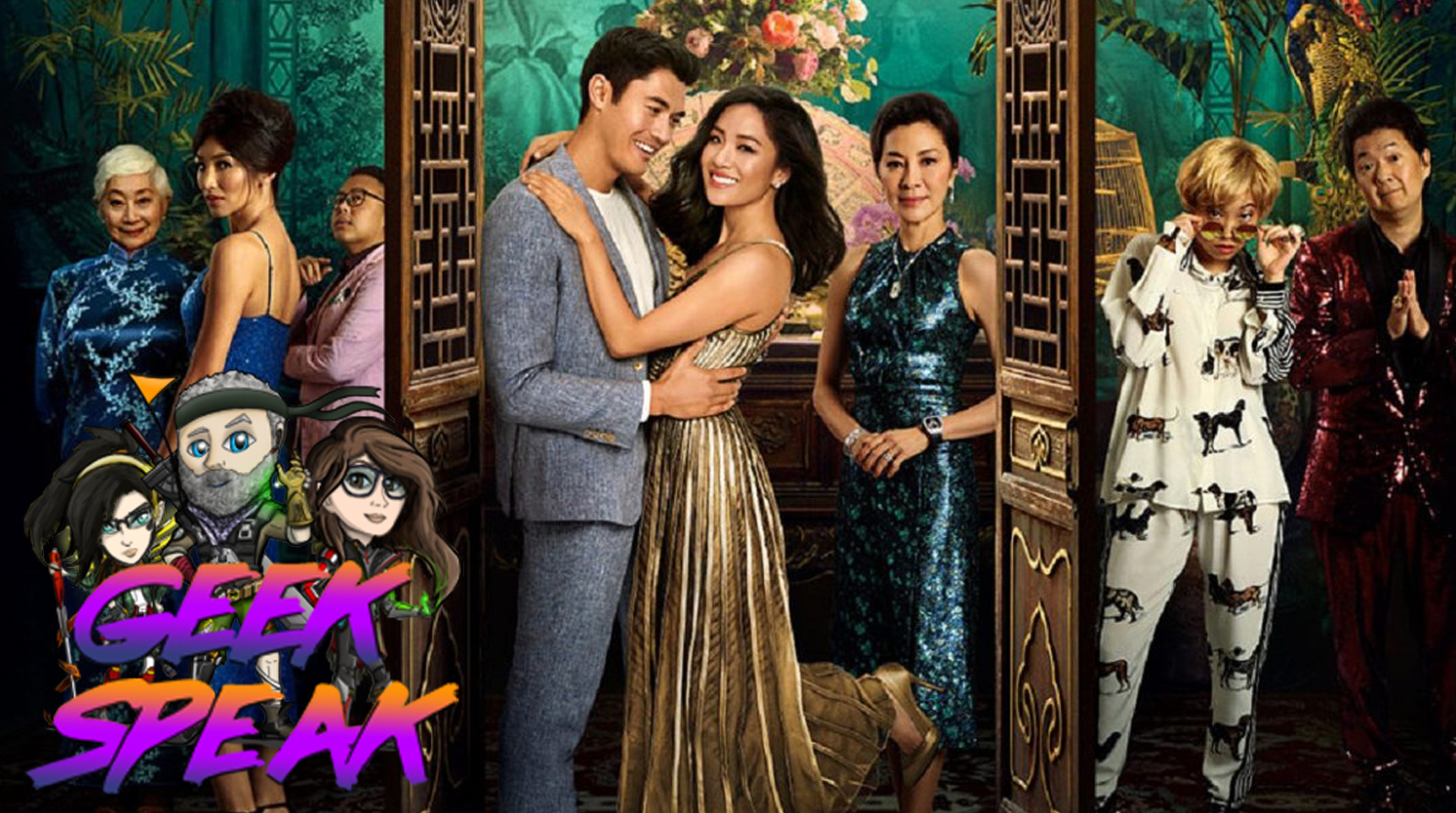 In the last ‘normal’ episode (let’s face it, when were they ever normal?) of the year, Jo, Diarmuid and Alex gather together (via the power of the web) to chat news and reviews things they have seen with their eyeballs.