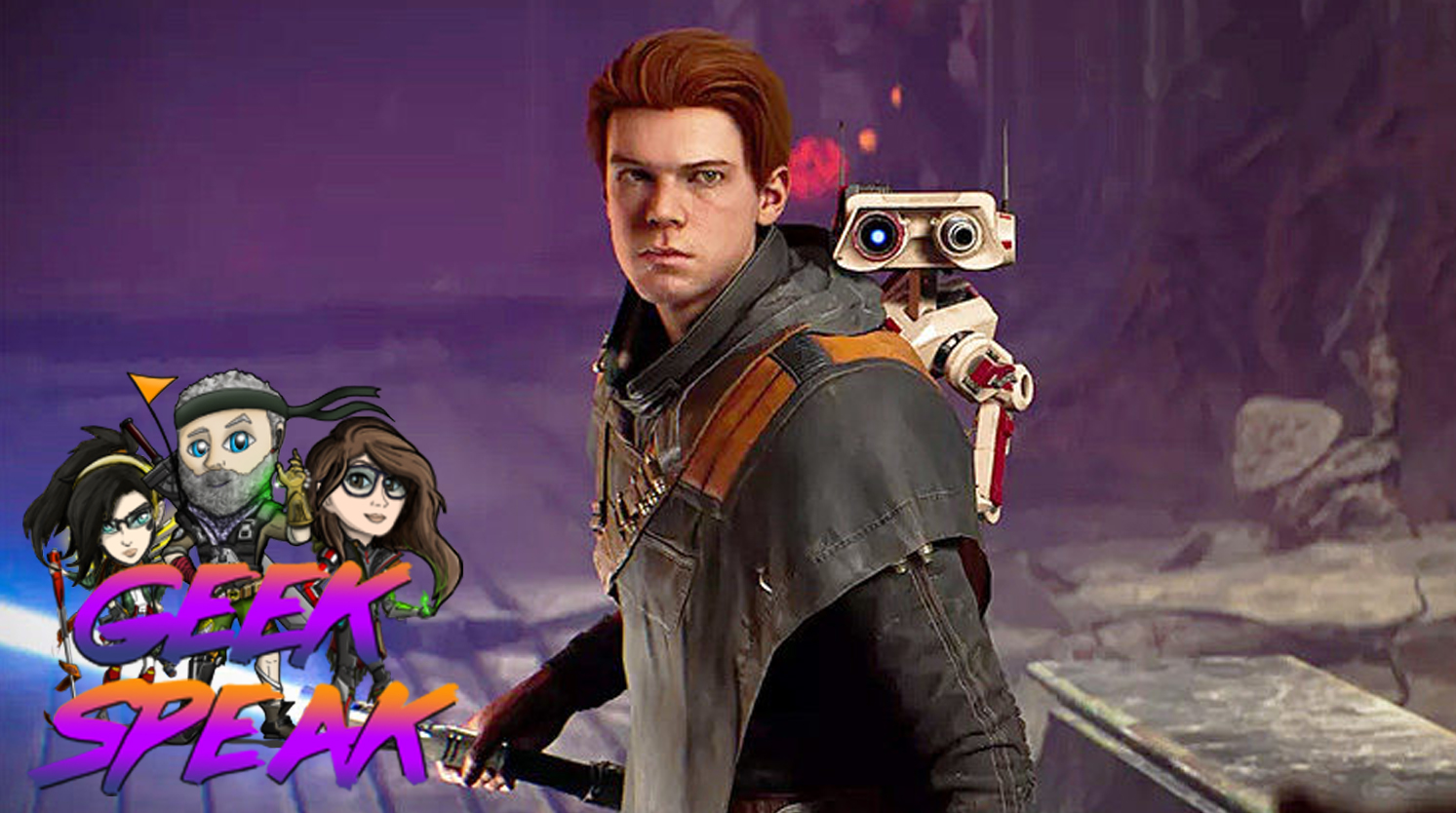 Jo, Diarmuid and Alex return once again to chat geek news and this they watched-done-played.