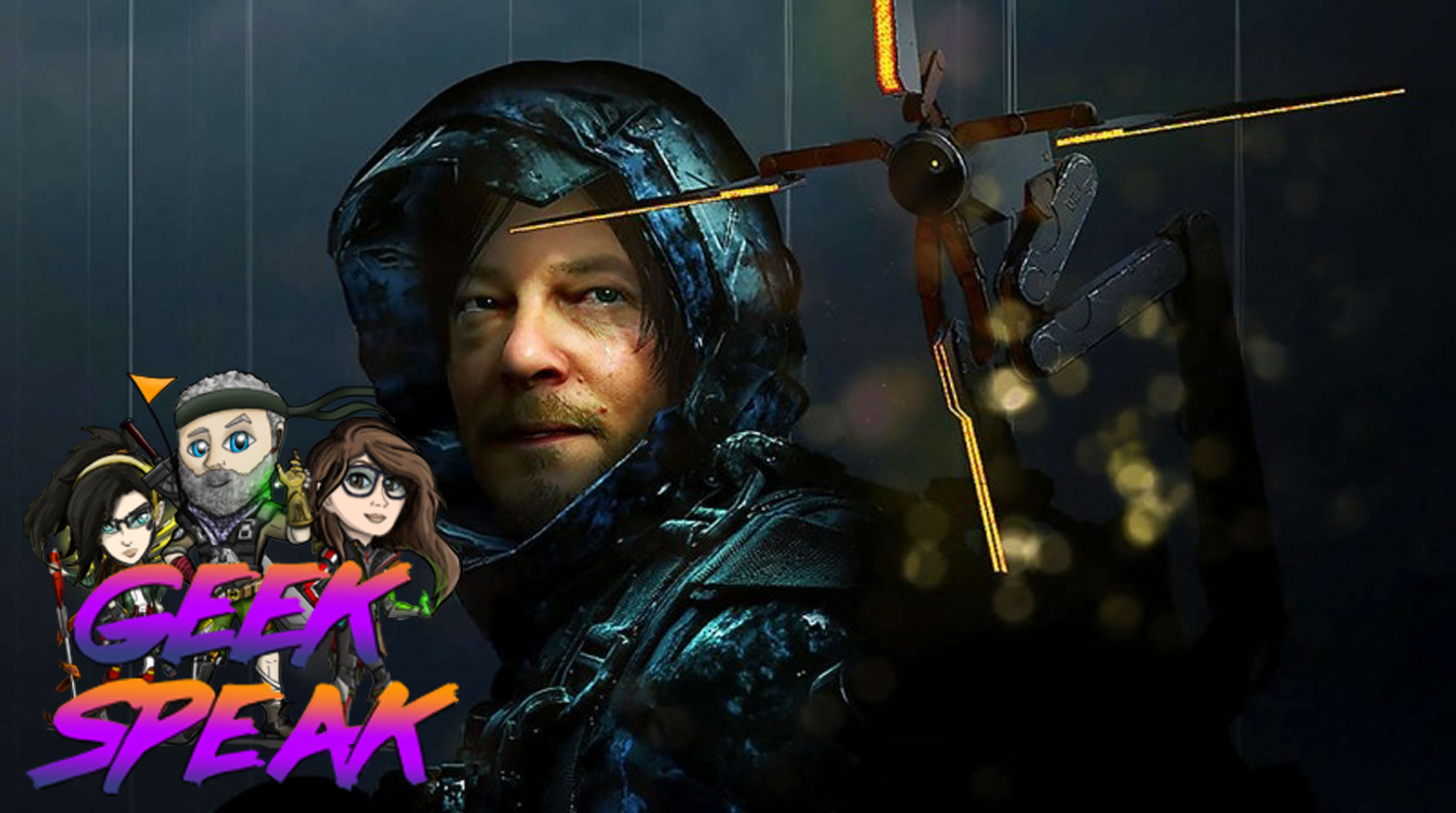 Jo, Diarmuid and Alex have more musings and opinions on all things geeky. We hope you enjoy!