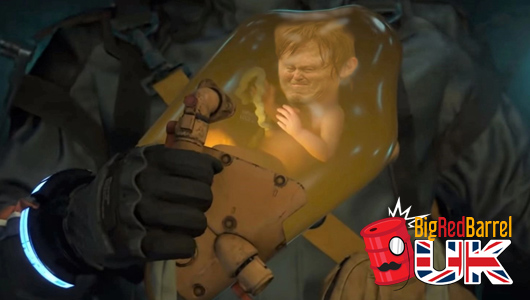 Strap a baby to your chest because it’s time for BRB UK.

We’re officially in the silly season of video games, were everything comes out and we attempt to play it all… it’s a tough job but we’re braver than most. Dan, Tim and Coleman are all here so let’s talk about one of this year’s biggest and most divisive releases.