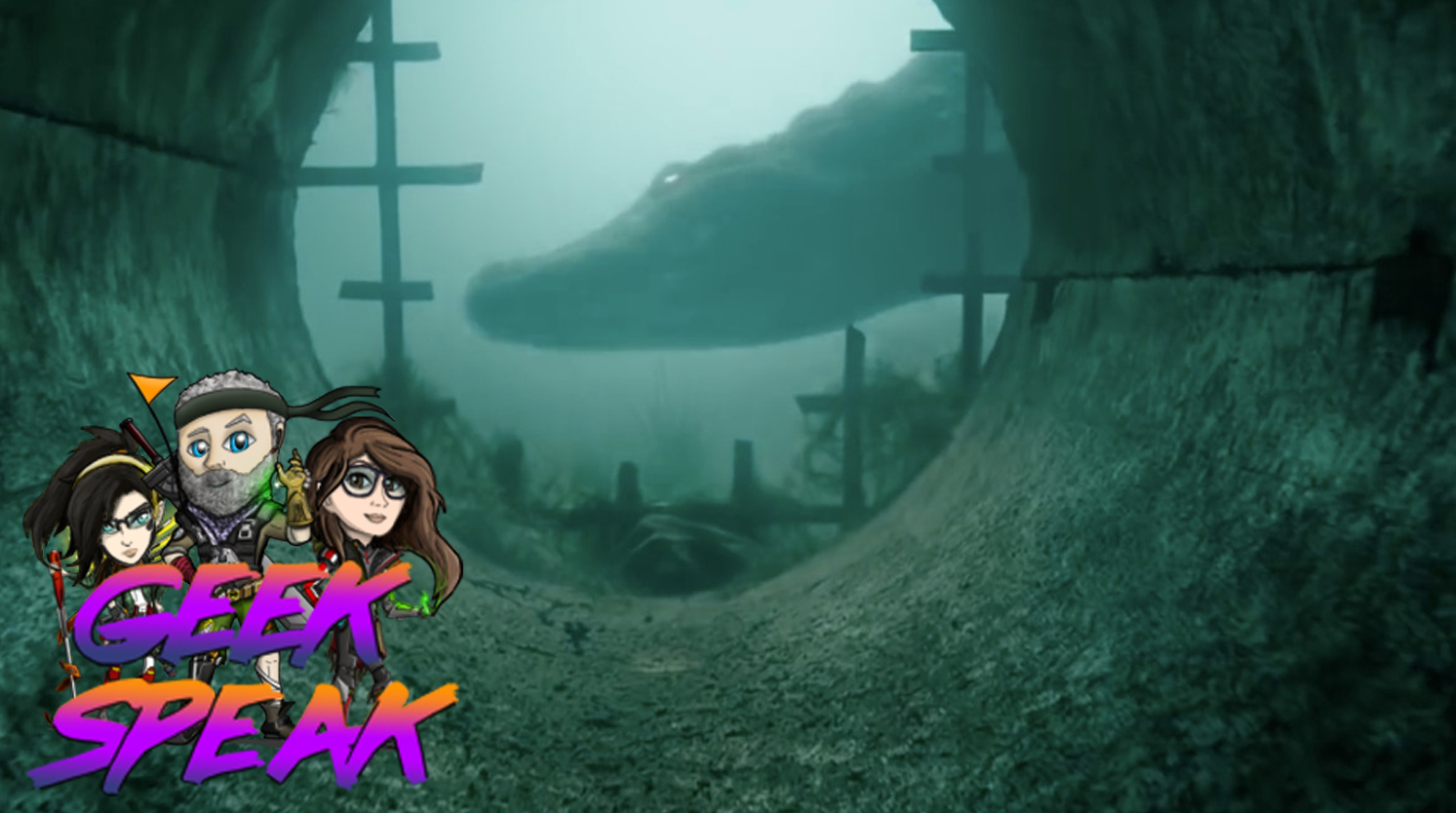 Are you ready for another dose of geeky? Coming right up!

This week Jo, Alex and Diarmuid ramble about: