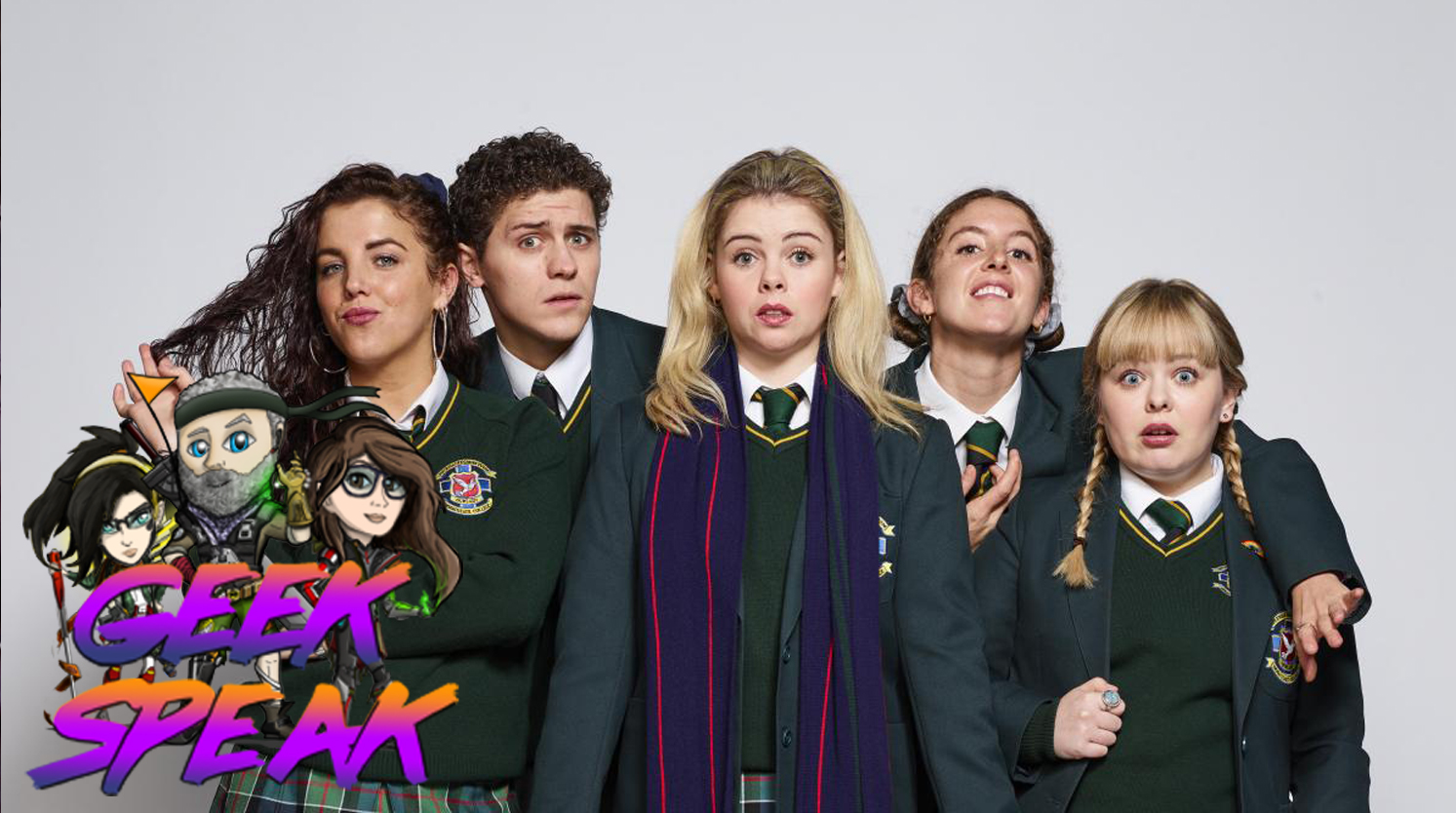 This week, Diarmuid, Alex and Jo are back to spout more nonsense in your ears! You are welcome!

This week we chat about: