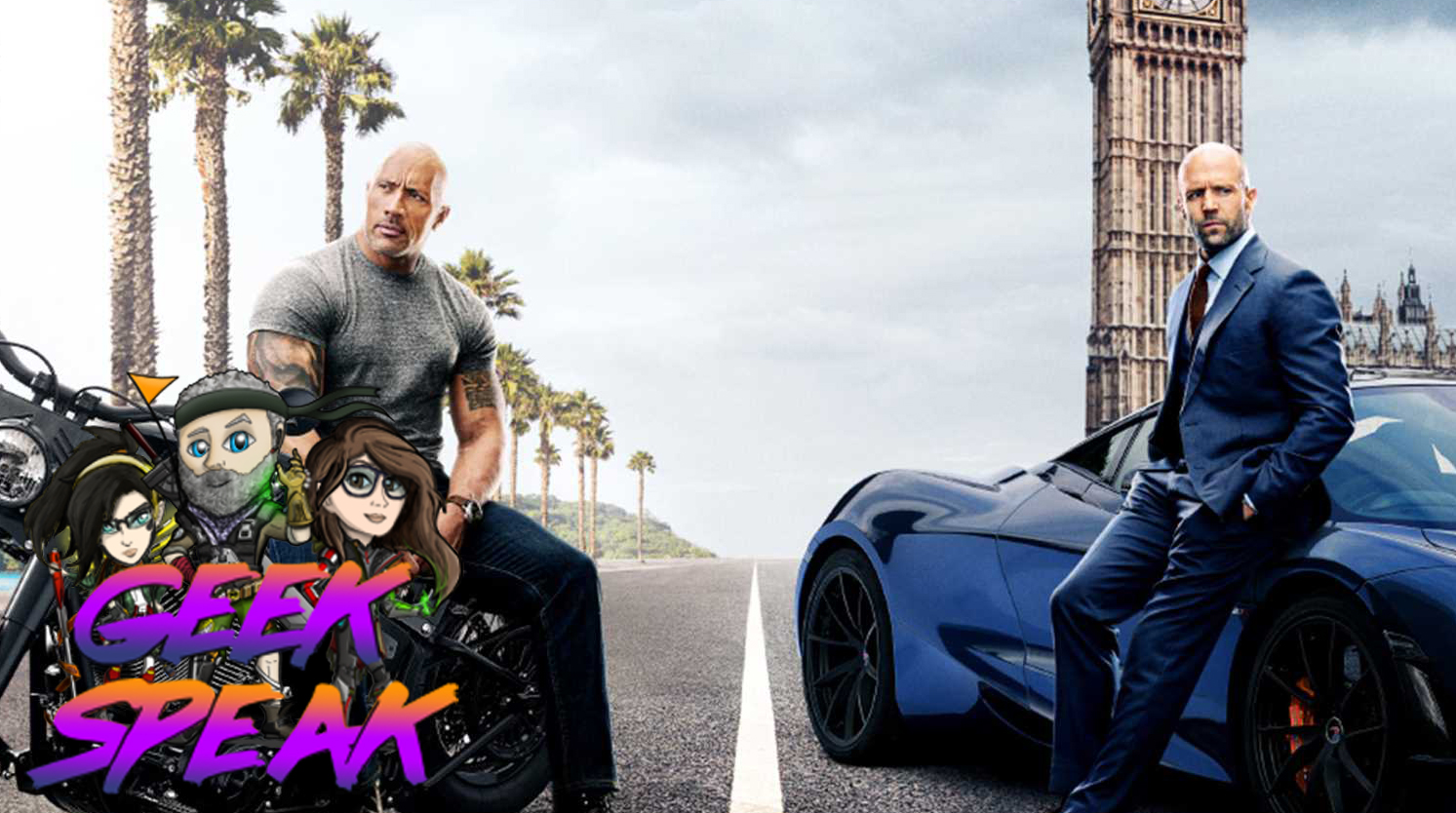 Guess who’s back, back again, Alex’s back, tell allyourfriendssotheydownloadandlistenokaythanksbye!

In other news… Jo, Diarmuid and Alex are here once again to discuss geeky news and chat bout what they have watched and played!

This week we chat about: