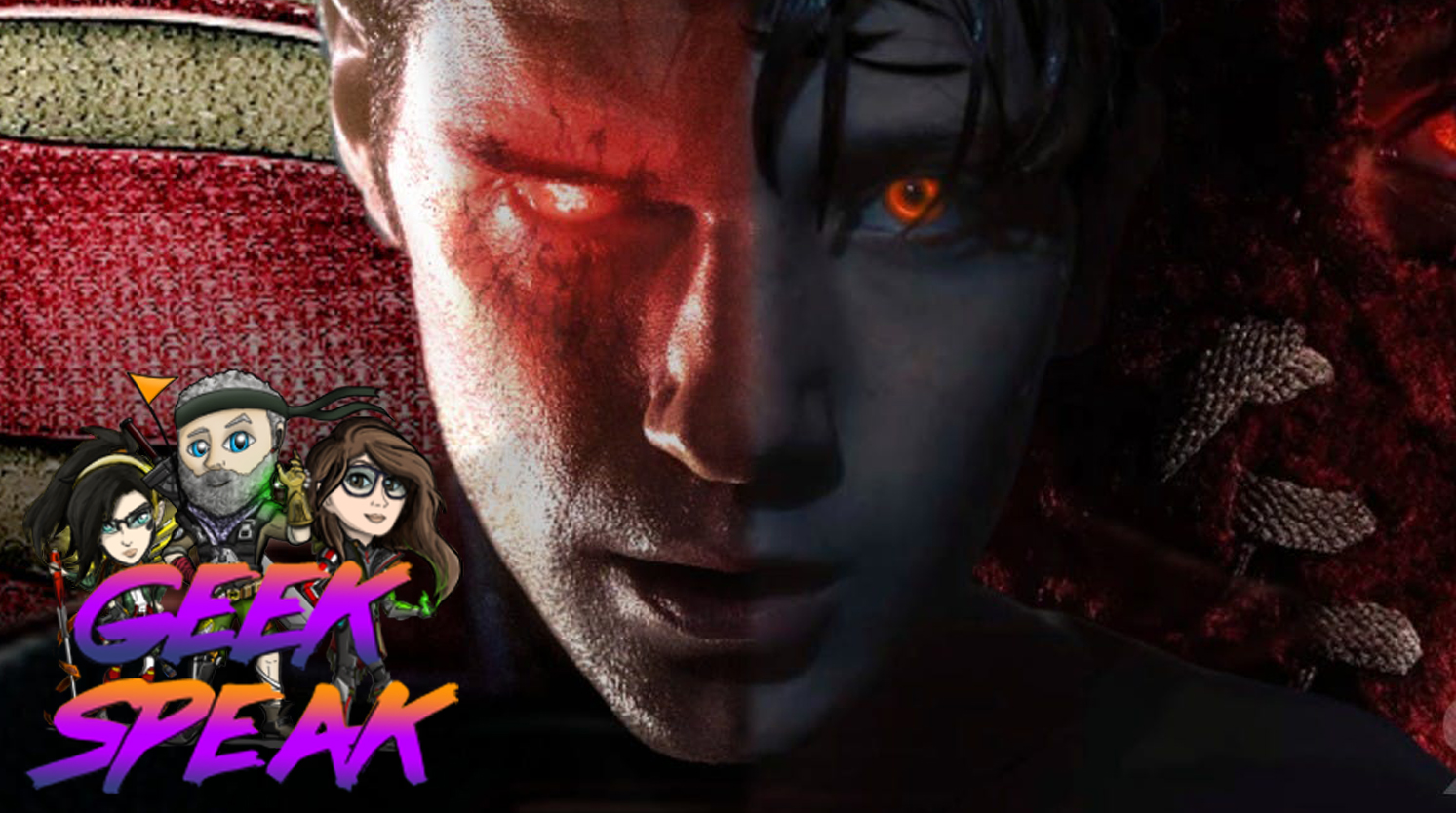 Jo, Diarmuid and Alex are back this week with more geeky goodness for your ears!