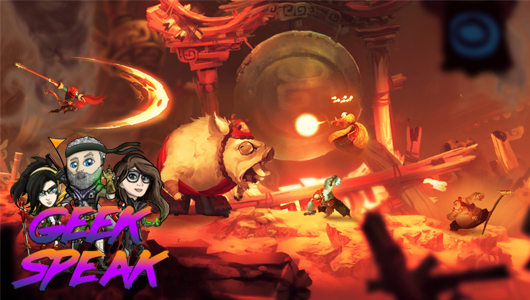 This is still our pre-E3 pod, although we touch on some rumours-come-true in here as well! But for 100% more Godzilla emotions please look no further that this pod!

This week, Jo, Diarmuid and Alex ramble about: