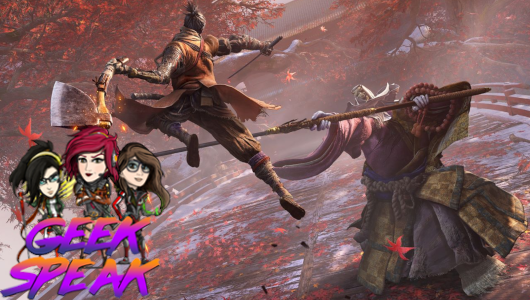 Hey, lovely peeps, how is it going?

On this episode of Geek Speak, Jo, Alex and Diarmuid chat about:

Thank you lovely Geek Peeps for giving our little show a listen, we really appreciate it. Did you know that you can download this butt-laden episode by clicking HERE to receive a lovely MP3 of the show? You can also subscribe via iTunes, RSS feed or Stitcherand get all our new shows delivered automatically as they’re released.