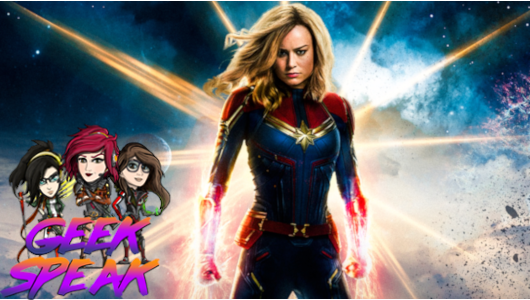 On this episode of Geek Speak, Alex, Jo and Diarmuid are here once again to mostly chat nonsense and occasionally have some excellent geeky insights.